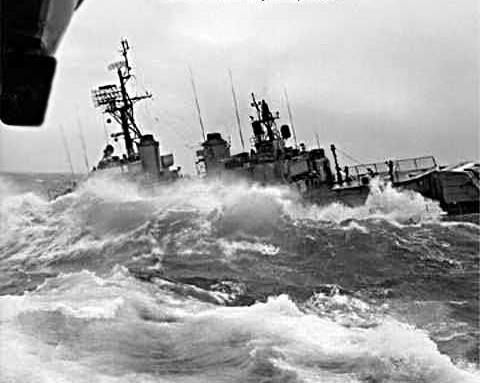 MANILA, April 21: Rescuers retrieved four bodies of 20 missing crew members aboard a cargo vessel that ran aground off the coast of Surigao del Norte province in the southern Philippines, a spokesperson for the Philippine Coast Guard (PCG) said on Wednesday.

The coast guard launched search and rescue operations after the vessel LCT Cebu Great Ocean ran aground on Monday in rough seas.

An initial investigation showed that the vessel was loaded with nickel ore and some 2,000 liters of diesel, Balilo said, adding that the accident forced the crew to abandon the ship.