Book review: Nepal in the eyes of a Chinese journalist 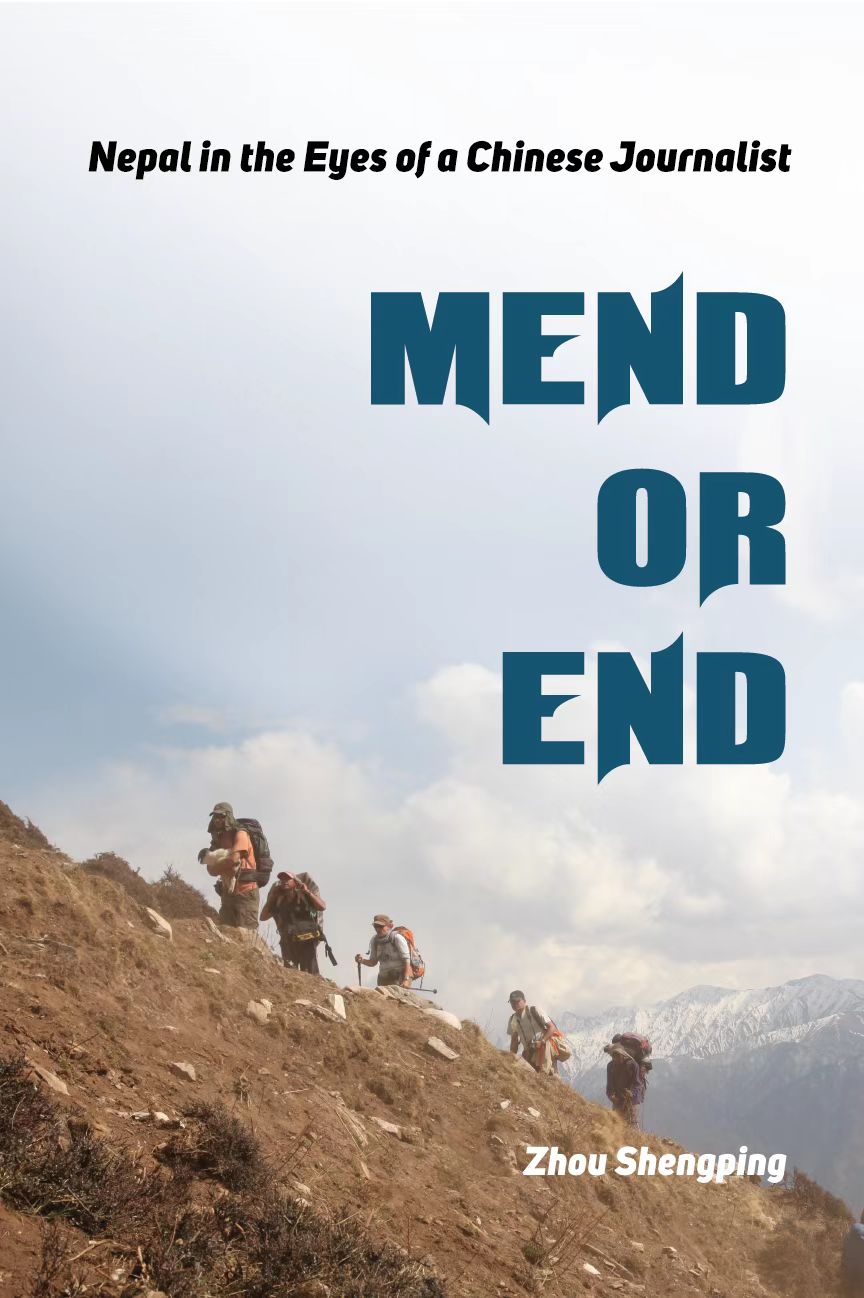 The book is a compilation of articles, features, interviews and travelogues reflecting Nepal’s social and political life.

Nepali people had high hopes that their country would usher toward achieving goal of socio-economic development and prosperity after it promulgated the new constitution in 2015. It did not happen due to intra-party and inter-party conflicts even after the country witnessed the strongest government in the post-monarchy era. This post-war political scenario has also been explained well by Mr. Zhou.

Covering Chinese President Xi Jinping’s visit (October 2019) which was the highest high level visit from China to Nepal in two decades, the author argues that it opened up new vistas in bilateral ties between the two countries.

The author quotes Chinese paramount leader late Mao Zedong as saying “10,000 years are too long, seize the day, seize the hour” and gives suggestions to Nepali leaders that its high time Nepal moved toward socio-economic development at a faster pace.

The author opines that Nepal can reap benefits from the rise of China and India and transform itself into a vibrant dynamic bridge if leaders work tirelessly.

The author also expresses concern over Nepali youths’ exodus to foreign countries in search of job opportunities. “The surge in the remittance has been a major backbone of Nepali economy over the years. But what happens if that witnesses sudden disruption some day?” he puts a very genuine question.

The book is not just about the author’s perspective toward Nepali politics and economy; he has also shared his personal experiences travelling to some places of Nepal like Mustang.

The piece is a collection of articles, news, features, analytical pieces, , interviews by Mr. Zhou which appeared in Chinese media outlets like Xinhua, Asia Pacific Daily Nepal edition and some Nepali media in the past nine years.