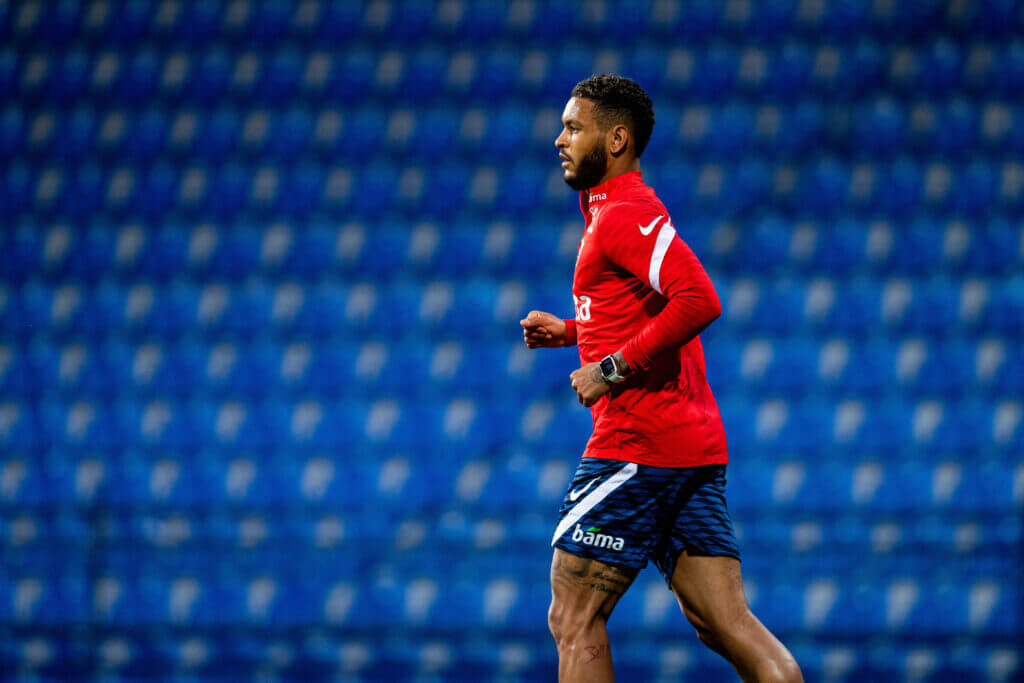 Celtic are still without a new manager, but all indications suggest Eddie Howe could become their next boss.

After a disastrous campaign, the Bhoys are already planning for the summer ahead, with the squad needs a massive shake-up.

Howe, 43, has been linked with the vacant managerial position at Celtic, and he has already identified players he wants to bring at Parkhead.

According to reports from The Scottish Sun, the Hoops could be interested in signing Norwegian striker Joshua King this summer.

The 29-year-old striker is currently on loan at Everton, but he has struggled for regular games, with Carlo Ancelotti preferring Dominic Calvert-Lewin upfront.

King could be willing to reunite with Howe, a manager he has played under for several years. The 54-times capped international is a vastly experienced Premier League striker, and he is being identified as someone who could replace Celtic forward Odsonne Edouard.

Edouard is almost certain to leave the Bhoys this summer, and Celtic will have a massive job to replace him.

The Toffees are unlikely to sign him permanently, and he will be back with Bournemouth in the summer.

King could be a roaring success at Celtic if he gets back to his best form. It would also represent a statement signing if the Bhoys can pull off a deal for him.

In other news, Kevin de Bruyne has signed a new contract at Manchester City.