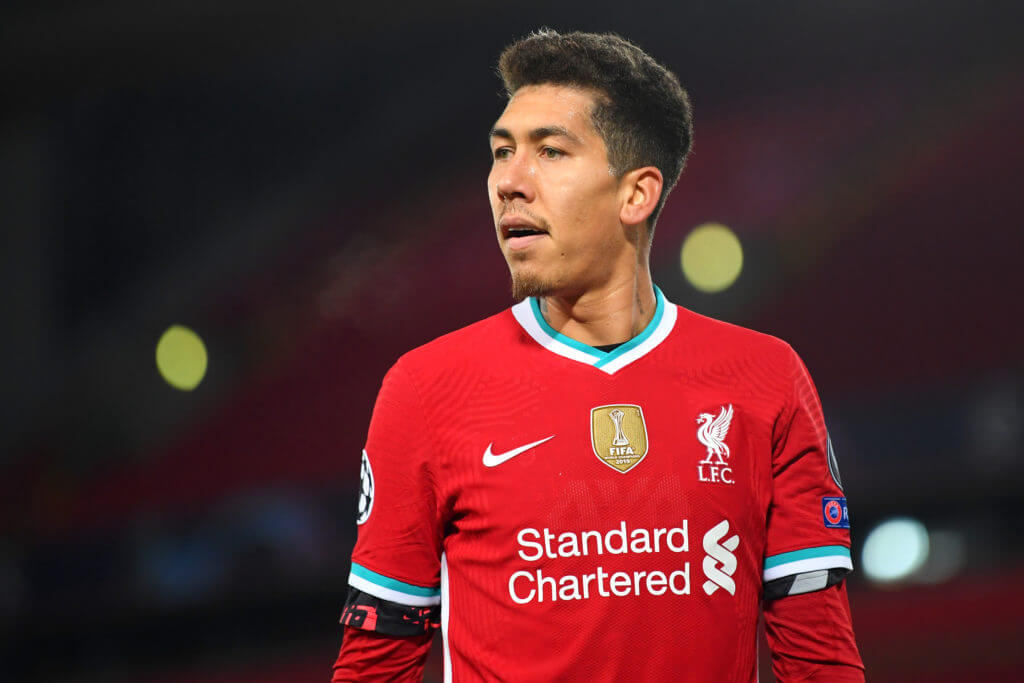 Liverpool will take on Chelsea in the Premier League on Thursday night at Anfield.

A lot has happened since Liverpool’s 2-0 win over the Blues at the start of the season.

The Reds have conceded defeat in the Premier League title race and are fighting for a place in the top-four.

Chelsea sacked Frank Lampard after a poor run of form and brought Thomas Tuchel in. The results have been steady since then.

With just a point separating the two teams, the result holds massive significance in the top-four race.

Chelsea are undefeated in their last 10 games in all competitions and are heading into this fixture on the back of a 0-0 draw against Manchester United.

Liverpool bounced back from their horror run of defeats in the Premier League with a 2-0 win over Sheffield United last week.

We’re going to do a combined XI here, with one criterion – the player must have played at least 16 games (that is over 60 percent of matches).

Edouard Mendy has been decent but far from being spectacular. Alisson has suffered injuries and has made uncharacteristic errors in a couple of games.

However, the Brazilian still edges out, considering how he kept Liverpool in the Champions League hunt with a fragile back-line ahead of him.

Kurt Zouma has done well but Thiago Silva’s impact has been tremendous. At 36, he is still going strong and proving to be an inspired signing. A leader at the back, he has also got two goals to his name.

Where would Liverpool be without Fabinho! The Reds lost Virgil van Dijk, Joe Gomez and Joel Matip, forcing Fabinho to play at the back throughout the season. He has hardly put a foot wrong, often making us forget that he is a world-class defensive midfielder.

In terms of output, both Ben Chilwell and Andy Robertson are on the same level, but the Scotland left-back narrowly edges this one.

Mason Mount has been outstanding this season and his selection is a no-brainer.

N’Golo Kante has taken time to rediscover his old form, but the 29-year-old has improved as the season progressed. Jordan Henderson has been influential for the Reds, but he has played a lot of games as a centre-back.

Likewise, Gini Wijnaldum has been the epitome of consistency for the Reds, even though his future at the club remains uncertain.

Roberto Firmino, with six goals and five assists (better returns than both Tammy Abraham and Olivier Giroud), starts in the #9 role, while Sadio Mane takes the wide left position.

The Senegal forward hasn’t been at his imperious best this season, but he has still managed seven goals and three assists. 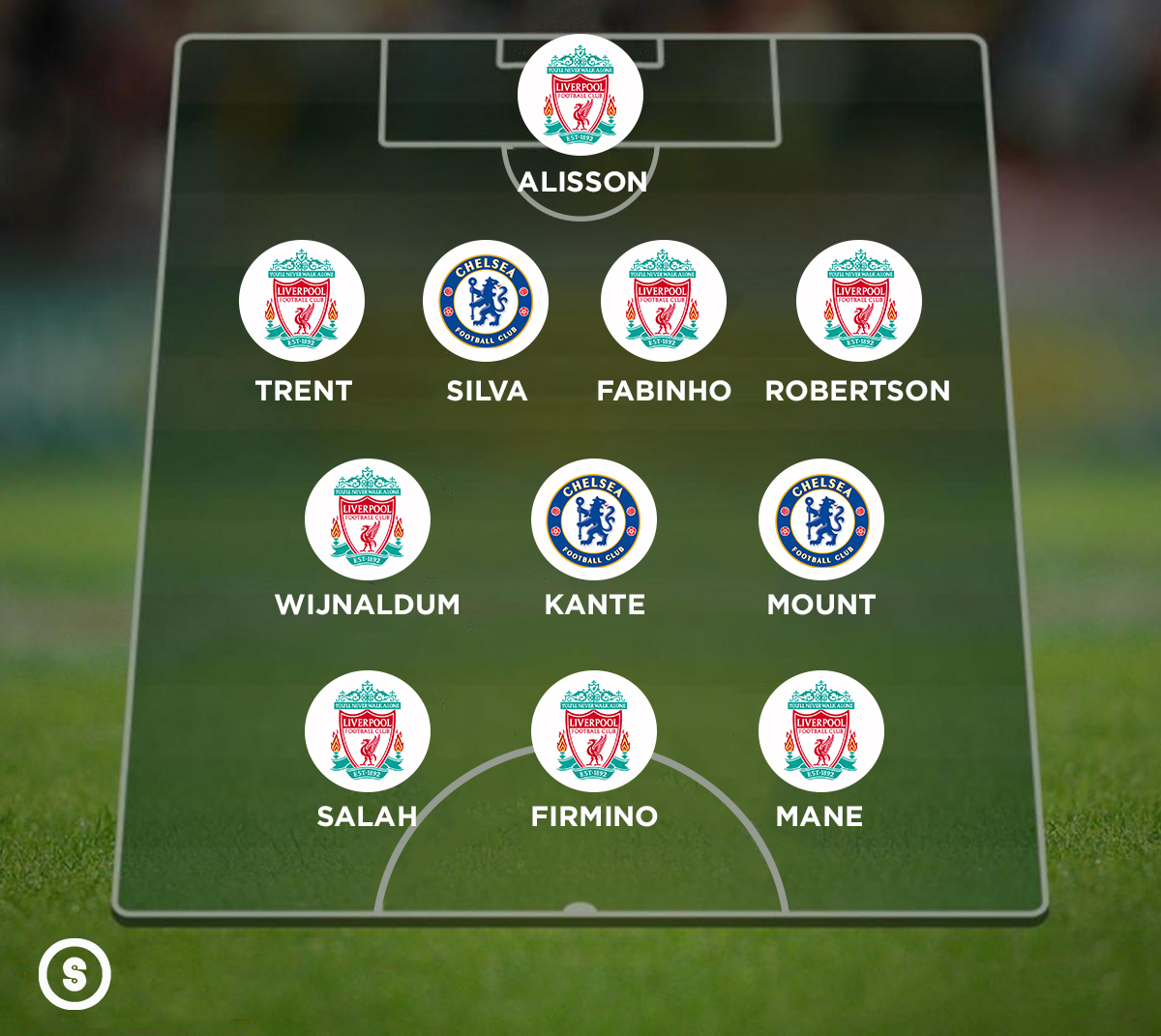