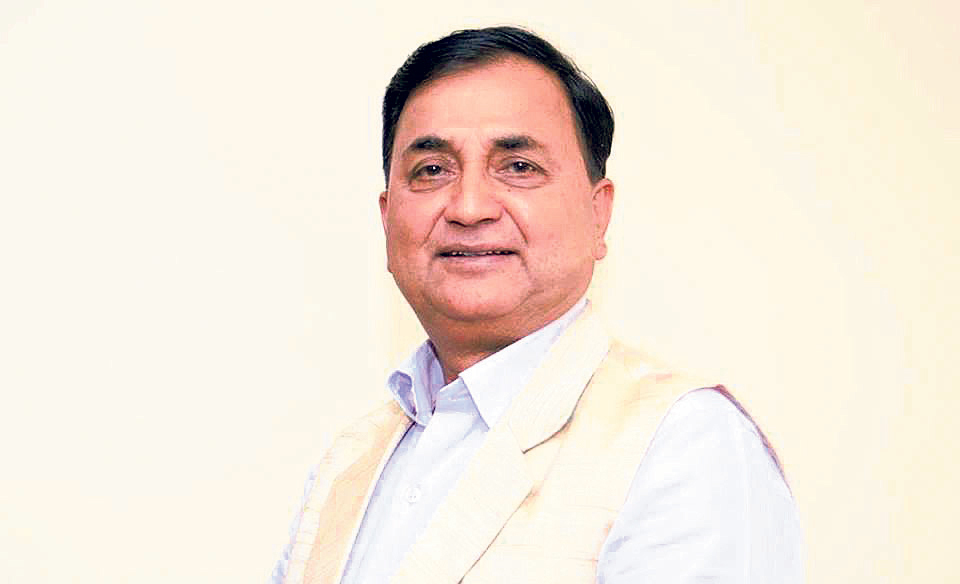 He expressed his belief that there was no doubt that the election to the House of Representatives would be held on time. The Deputy Prime Minister went on to say that it was not necessary for those who had trust on democracy and wished to move ahead with the fresh people’s mandate to oppose the election. As he spoke, despite differing views over the new election at present, ultimately all political parties would participate in it.

According to him, the case relating to the House of Representatives will be settled by the Supreme Court.  He promised that the government would allow the EC and SC to work independently in regard with the matter. ”The government will give no pressure and all works will go as per the procedures.”

Rhinos in CNP migrating west in search of...

Journalism should always be towards democracy and constitution:...

BOP set up in Ilam

Development efforts go on from all local levels:...