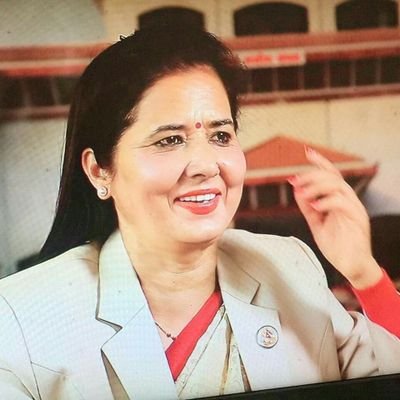 A nation-wide campaign has been launched with the aim of empowering women and bringing them to leadership level, she said at a press conference organised here today by the Nepal Press Union, Bajura district.

The campaign has been launched in nine districts of Sudurpaschim Province and various districts of Lumbini Province. She also accused the government of failure to end VAW.