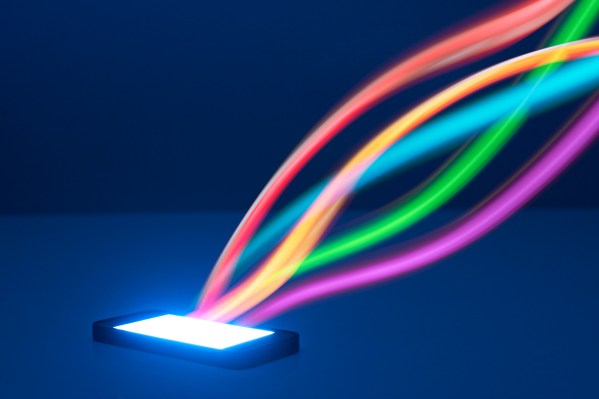 The FCC has taken a major step towards offering financial support for people struggling to pay broadband bills during the pandemic. If approved, the Emergency Broadband Benefit Program could provide $50 per month to millions of households, and more in tribal lands.

The EBBP was created in the budget passed by Congress earlier this year, which earmarked $3.2 billion to offset the cost of broadband in households already struggling to make ends meet.

“From work to healthcare to education, this crisis has made it clear that without an internet connection too many households are locked out of modern life,” said acting FCC Chairwoman Jessica Rosenworcel in a statement. “It’s more apparent than ever that broadband is no longer nice-to-have. It’s need-to-have. But too many of us are struggling to afford this critical service.”

The general shape of the EBBP was already known, but since Congress first proposed it last year it has been up to the FCC to decide what it would actually look like. The rules for the program Rosenworcel circulated at the agency today are an important step in taking it from idea to reality.

The important bit is spelling out exactly who qualifies for the benefit — to wit, anyone who:

Most qualifying households would get $50 per month, and those living on tribal lands would get $75 per month. There’s also the possibility of a one-time $100 to help cover the cost of a device purchased from certain providers.

Unfortunately there are plenty more steps before anyone is likely to get these discounts. The FCC will have to approve and vote on the rules, which even at the fastest pace may take a couple months. And then there is a period of considering requests from providers, which could take up further time. All told it could take as few as three months if everything goes at maximum speed, or much more than that if they get bogged down in red tape.

Now that the rules are at least set down, though, it is likely only a matter of time — a small comfort to those having trouble making ends meet, but it’s something to look forward to.

The iMac Pro is being discontinued

Don’t own a hand blender? Find out how...