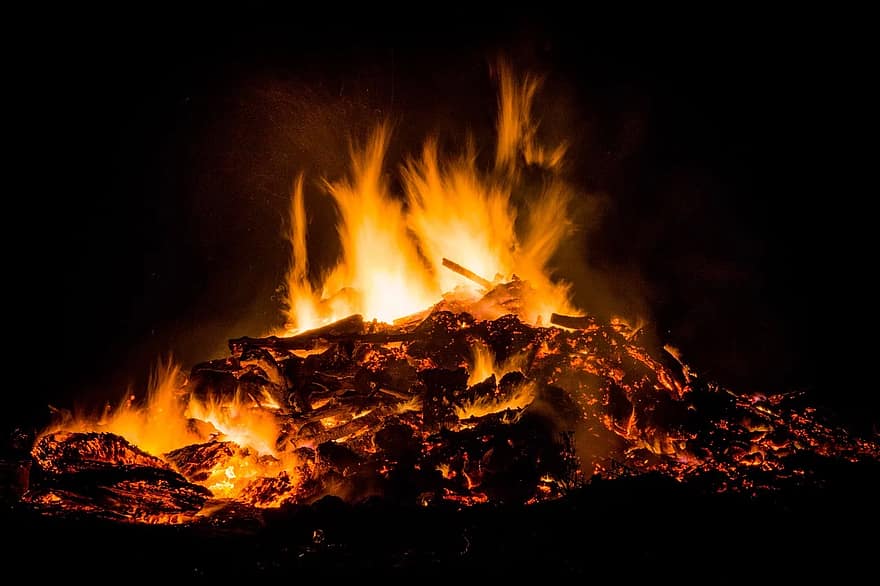 Massive fire incidents have been recurring in Fungling bazaar of Taplejung over the years. The recent incident of fire has destroyed 152 houses and displaced 393 households in Taplejung.

In the fire incident that took place in 28 March 2004, as many as 45 houses were turned into ashes and 129 households got displaced.

Likewise, eight houses were destroyed and 18 families were displaced in another incident of inferno that occurred at Sherpa Tole0. in 8 February 2013. Similarly, the fire broke out at Tukrebazaar area in 4 November 2013 also destroyed four houses and caused 17 families to displacement.

According to the Taplejung district data, the fire occurred at the district’s second big bazaar, Dovan, on Tuesday destroyed 49 houses and displaced 55 households.

Second dose of COVID-19 vaccine to be administered...

Tuskers getting displaced from CNP