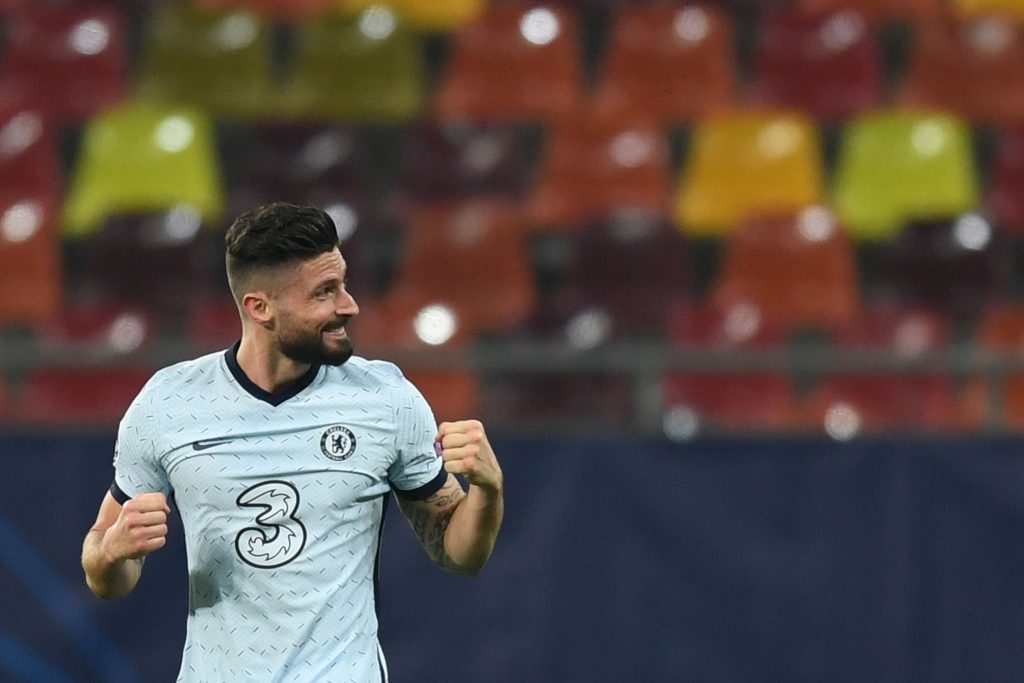 The Blues are unbeaten in the league since the appointment of Thomas Tuchel as the head coach last month.

The west London side have picked up 14 points from the six games under him and only Manchester City have fared better in this period.

They will come up against the Red Devils this weekend and will be hoping to beat them in the league for the first time since 2017.

The capital outfit have struggled against the Red Devils lately and have picked up only two points from the previous six league meetings.

Edouard Mendy is an automatic choice between the sticks, given he is the number one goalkeeper under Tuchel.

The central defence may see a solitary change with Kurt Zouma replacing Andrea Christensen in the middle of the back three.

Callum Hudson-Odoi stated ahead of Reece James at right wing-back in midweek and there may be a straight swap between the English duo.

On the opposite end, Marcos Alonso may continue to get the nod over Ben Chilwell, who has been out of contention under Tuchel.

At the heart of the midfield, a solitary change could be on the cards. Mateo Kovacic has started back-to-back games and he may drop to the bench.

N’Golo Kante has been carefully handed after his recent return from a hamstring injury. He is likely to return to the starting line-up to partner Jorginho.

Further forward, no changes are likely. Mason Mount will take up the number 10 role with Timo Werner and Olivier Giroud combining up front.

Werner excelled at RB Leipzig in a two-striker partnership and Giroud could bring the best out of him with his solid hold-up and link-up play.

The Frenchman scored with a stunning overhead kick in the midweek Champions League triumph over Atletico Madrid on the road.

He should be beaming with confidence after scoring in back-to-back appearances and will be keen to prove a point against United to cement his starting spot.

Stats from Transfermarkt.com and 11v11.com

Yelp puts trust and safety in the spotlight

How the EPL reacted to Leeds’ decision to...