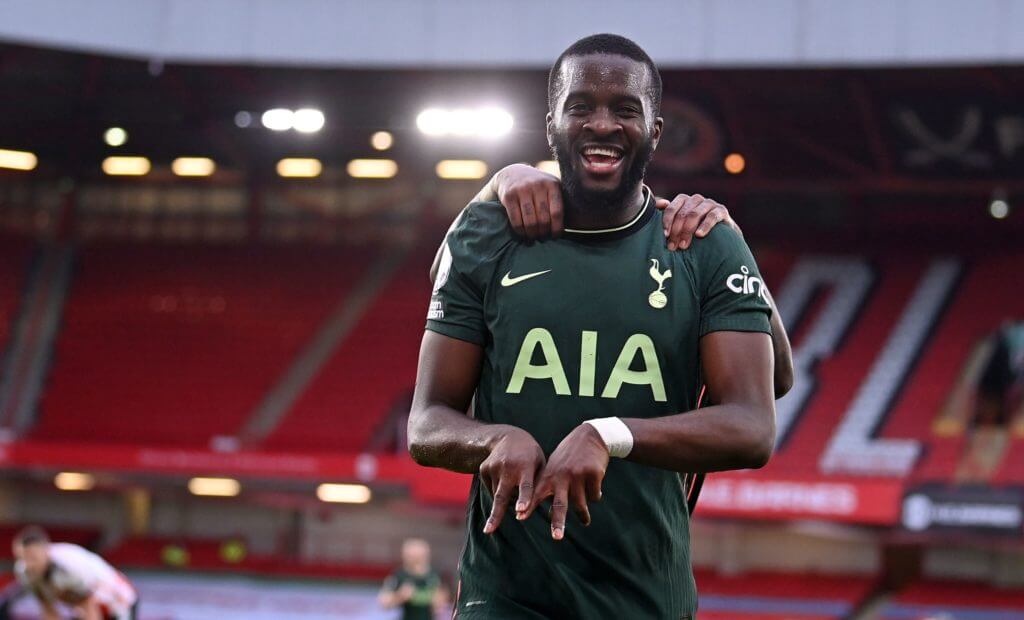 The Frenchman is one of the contenders for the 2020-21 Hublot Young Player of the Season award following an impressive sophomore campaign in the English top-flight.

Ndombele struggled in his debut campaign at Tottenham, falling out with erstwhile head coach Jose Mourinho and seeking a transfer exit last summer.

However, Spurs club-record signing has started to prove his quality this term, featuring in 29 league games and weighing in with three goals and two assists thus far.

Ndombele’s confidence, all-round creativity and defensive solidity have caught the eyes of Shearer, but the former Newcastle United striker believes he will even become better once he works on his consistency.

“He has certainly given a better account of himself, but I think his consistency still needs some work,” Shearer said.

“If he can improve there, he should be a vital member of that squad for years to come.”

The 24-year-old has improved immensely after last season’s struggles, and he has played himself back into contention for France’s European Championship squad this summer.

Mourinho’s tough love worked well on Ndombele, and the Frenchman definitely learnt a thing or two under the Portuguese.

He is starting to justify his £200,000-per-week wages and will now look to do same to his £63 million transfer fees.

The Tottenham star is also likely to be the nominated for the PFA Young Player of the Year award, and he has a huge chance of landing the prize if he ends the campaign on an impressive note.

Spurs interim manager Ryan Mason will be counting on Ndombele for the remaining seven games of the season, most especially Sunday’s League Cup final against Manchester City, and the midfielder will be keen to deliver.

In other news, Harry Kane has sent this classy message to Mason ahead of Southampton clash.