Breaking News
Deepfake tech takes on satellite maps
India logs record new infections as Europe hopes...
Dave Bautista Swears He’ll Never Return to the...
To sell or not to sell: Lessons from...
One of our favorite AirPods Pro alternatives, the...
#CaptainPlanet Trends as Fans Celebrate the Eco-Friendly Superhero...
Alien: Isolation is just one of two free...
‘Love this’ – Alderweireld reacts to Spurs fan’s...
Alien Alpha Zombies in Army of The Dead...
Forerunner’s Eurie Kim will share why she invested...
Home Sports ‘I don’t think’: Michael Ball claims £22m Everton player was forced to stay on the pitch
Sports

‘I don’t think’: Michael Ball claims £22m Everton player was forced to stay on the pitch 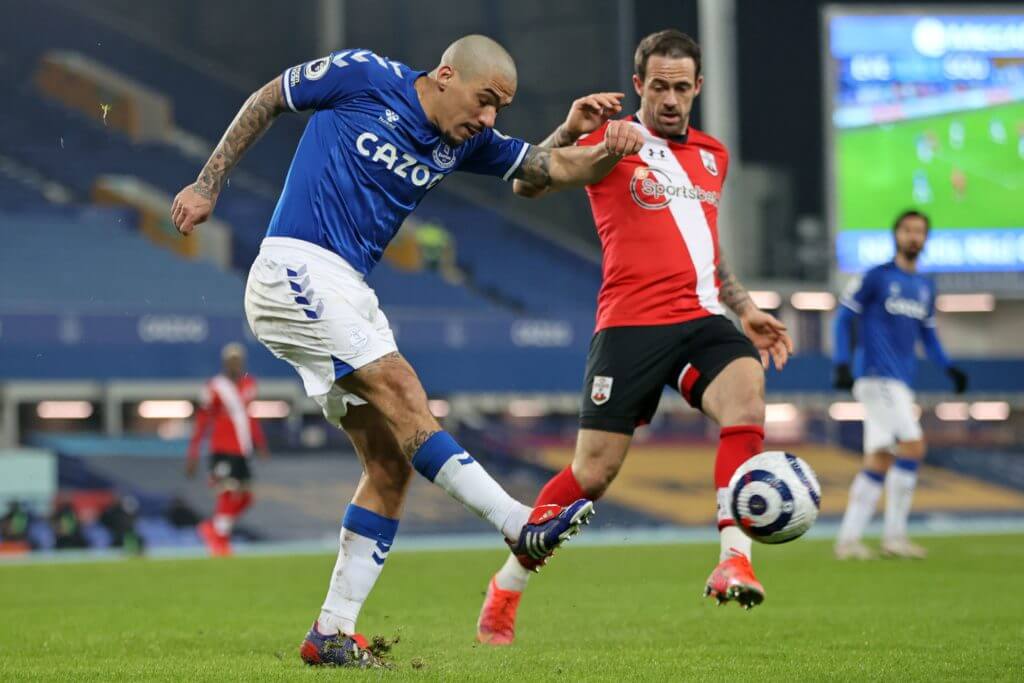 Former Everton player Michael Ball has claimed that Carlo Ancelotti was forced to keep Allan on the pitch for the entire match against Southampton.

The Toffees won back to back Premier League games and moved two points behind fourth-placed West Ham with a game in hand after winning 1-0 against the Saints on Monday night at Goodison Park.

Allan made a return to the starting line-up after a long absence of nearly three months.

Ball has suggested that Ancelotti didn’t want to use him for the entire game, but Allan had to stay on the pitch “because of the flow of the game.”

“In the second half because of recent performances at home I think there was a little bit of self-doubt. I don’t think Carlo will have wanted Allan to play 90 minutes, but because of the flow of the game he had to stay on the pitch,” he wrote for Liverpool Echo.

The 30-year-old, who joined during the summer transfer window from Napoli for a fee of £22m, was outstanding for the Toffees before he got injured in December.

Everton scored an early goal against the Saints but didn’t create enough opportunities in the second half. In fact, the Saints enjoyed more possession and create several clear-cut chances.

The return of Allan is a massive boost for Everton, although he looked rusty and gave the ball away a few times. Tom Davies has stepped into his shoes expertly and he remains another important option for Ancelotti.

Also read – what can Everton expect from their next five Premier League games?