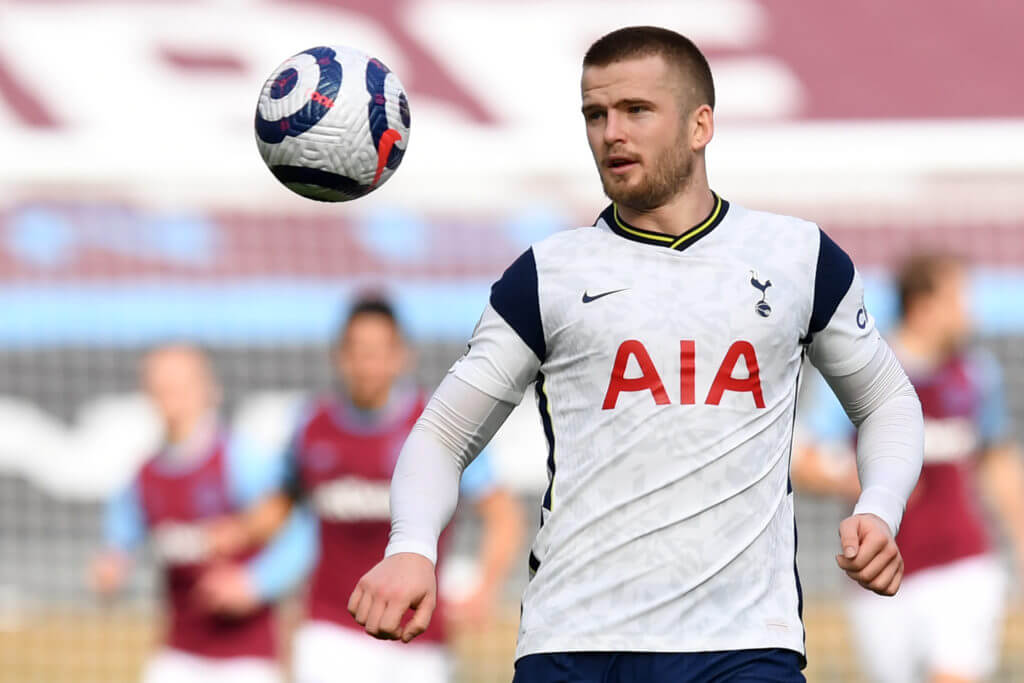 Spurs lost 2-1 against West Ham on Sunday in the Premier League where once again their fragile defence was brutally exposed.

Jose Mourinho’s side have conceded 11 goals in their last four games, and O’Hara suggests that the current system is not working.

He feels that Dier, 27, should be dropped, along with Davinson Sanchez.

Sanchez, who joined the club for a reported fee of £45m, has been badly underperforming this season and O’Hara has suggested that his partnership his Dier is one of the worst partnerships in the Premier League.

The talkSPORT pundit has even suggested that he would rather have Craig Dawson in the side. Dawson, who joined the Hammers on loan from Watford, has started in 10 Premier League games and has scored two goals so far.

I mean it’s pretty forward thinking 🤨 but I don’t see another CB that is worthy of a start right now, we are slow and inept of defending crosses, worth trying something different 🤷🏼‍♂️

O’Hara has made a strange suggestion that he wants to see Ben Davies and Joseph Tanganga playing as centre-backs, while Matt Doherty and Sergio Reguilon operating as full-backs.

While Tanganga is a promising young talent and Davies might do well alongside him, he has basically ignored two quality defenders Spurs already have – Toby Alderweireld and Joe Rodon.

Dier, indeed, is lacking in confidence at the moment, and Mourinho should look to start with Rodon on a regular basis.

Barcelona vs Sevilla preview: can Messi lead another...

Massive opportunity: What can Everton expect from their...