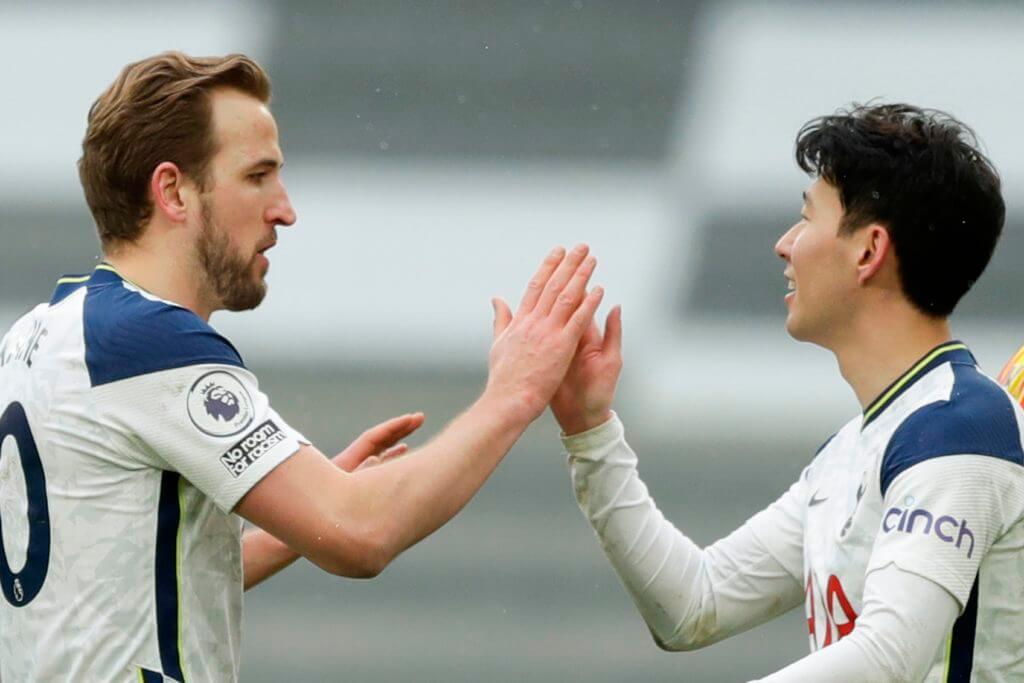 Tottenham Hotspur lost 2-1 against West Ham United in the Premier League on Sunday.

It was Tottenham’s fifth defeat in their last six games and they are really struggling at the moment.

Back in December, Spurs were challenging for the title, but a massive drop in form has seen them slip down to ninth in the league table.

The north London club are nine points behind fourth-placed West Ham, and although they have got a game in hand, the gap looks significant.

After the game, former Crystal Palace striker Clinton Morrison told BBC Sport that Spurs must concentrate on the Europa League.

He has also claimed that if Spurs fail to secure Champions League football, they could lose some of their top players.

Morrison said: “With that squad of players they should be doing better. If they finish ninth and win a cup I think they’ll keep (Jose) Mourinho for next season. But, for me, it’s still a bad season. Considering the players they have it’s really disappointing.

“I think Tottenham have to concentrate on the Europa League. That’s a passage into the Champions League because I can’t see them making the top four this season.

Morrison is absolutely spot on here. While mathematically Spurs can still finish in the top four, Mourinho himself has admitted that it looks difficult at the moment.

Son is yet to sign a new contract at the club, and he could be thinking of moving elsewhere if Spurs fail to secure Champions League football.

Kane and Son will have no shortage of admirers, and several clubs would be willing to pay a handsome fee to sign them.

They are both ambitious, playing at their peak form, and would love to test themselves at higher levels.

Snack, where TikTok meets dating, gets $3.5 million in funding

Dean Smith outlines his plan to get the...

Arsenal make enquiry for 20-goal target ahead of...