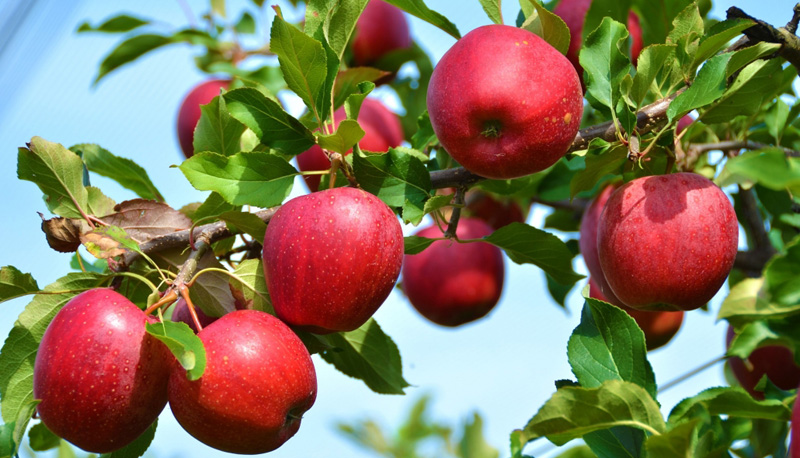 Apple production in Jumla this year fell significantly compared to the previous year.

Lack of timely snowfall and limited availability of trained technicians are among the reasons behind the fall in the production, according to Apple Super Zone Office, Jumla chief Namaraj Sapkota. Agro technicians believe that haphazard cultivation also plays a role in the fall in production.

Apple farmer Nara Rawal said, ”We have switched to apple farming by leaving other agricultural activities, but the production is not encouraging.”

Harry and Meghan hunker down as Hollywood life stays on hold