New orleans: South Korea’s An Byeong-Hun wants his partner and compatriot Im Sung-Jae to simply be himself at the Zurich Classic of New Orleans starting today.

“I don’t have anything to say … Sung-Jae is very good player, so all he needs to do is just be Sung-Jae. He plays his game, and I play my game … that’s it,” said An ahead of the US$7.4 million tournament, which features 80 two-man teams at TPC Louisiana.

Im and An made their Presidents Cup debuts in 2019 for the International Team, delivering 3.5 and two points respectively, and while they featured in all five sessions, they were not paired in any of the four-ball or foursomes matches by captain Ernie Els at Royal Melbourne.

This week, which sees four-ball format being used in the first and third rounds and foursomes in the second and final rounds, gives the Korean pair the opportunity to test their partnership for the first time and more importantly, impress Trevor Immelman who succeeded Els as International Team captain for the 2022 Presidents Cup at Quail Hollow.

Im said: “I was not paired up with Ben [An] during the Presidents Cup but we were still in one team. Unfortunately we did not win the trophy [against the United States] but for this week, I really want to play well and bring out some good results.” 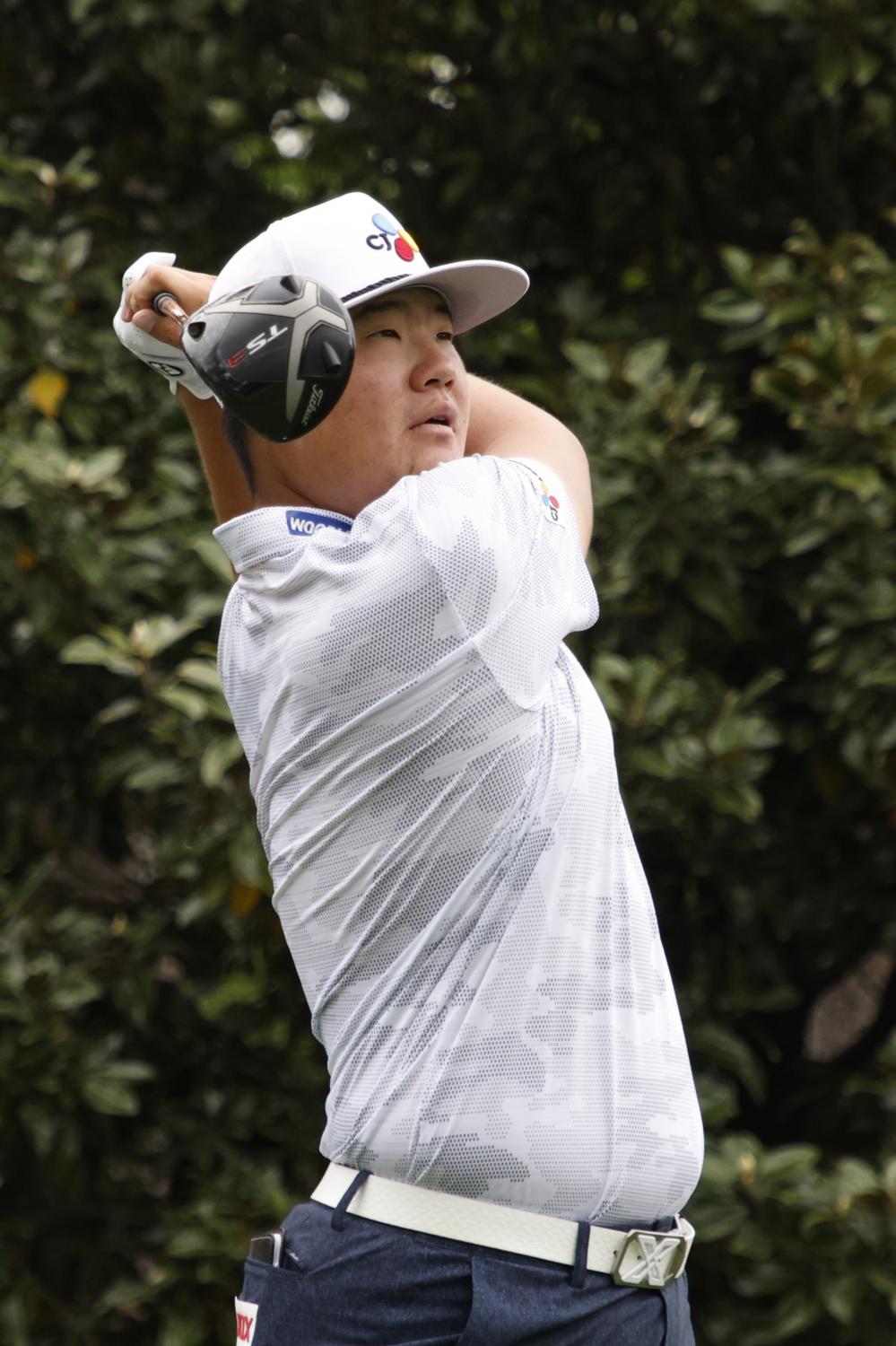 While Im is enjoying another solid season with three top-10s and currently ranks 23rd on the FedEx Cup points list, An, 29, is going through a rough patch having missed his last four cuts, the first time it has happened in his PGA Tour career.

With world No.19 Im by his side at TPC Louisiana, An feels confident they can challenge the likes of defending champions Jon Rahm/Ryan Palmer, Xander Schauffele/Patrick Cantlay, Matt Wolff/Collin Morikawa, Justin Rose/Henrik Stenson and Marc Leishman/Cameron Smith for the title.

“Sung-Jae is like a swing machine. He hits it good and hits it straight like a robot,” An said of his teammate, who has already garnered nicknames such as Iron Byron and Iron Man in recent years for his rapid rise in the game.

Im was also complimentary of his partner, saying he would love to have An’s touch.

“Ben has very skilful hands. He is a natural golfer. I hope I would also have his natural skills,” Im said.

“I think I can learn many things from him this week.”

How Will Sam Wilson’s Captain America Evolve from Steve Rogers in the MCU?