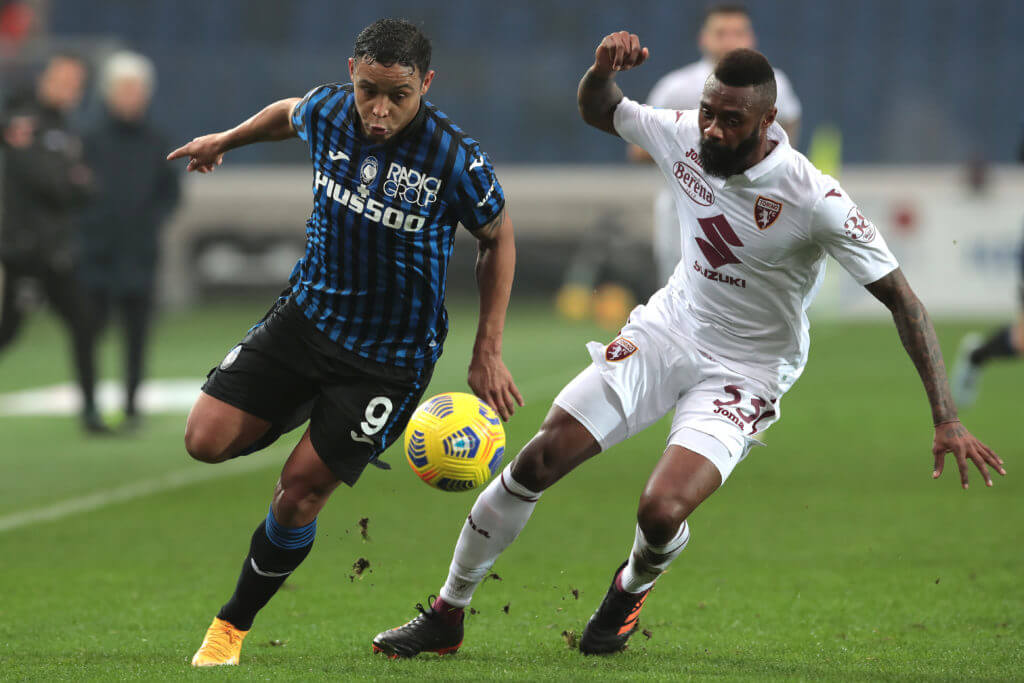 According to reports from Calciomercato, Nkoulou is one of the players who “will almost certainly leave” Torino at the end of the season.

The former Cameroon international has a contract at the Serie A club till the end of the season. He is not expected to renew his deal and could be available on a free transfer.

A lot of clubs are closely following his situation. Leeds are also one of the interested parties. Marcelo Bielsa knows the central defender very well having coached him during his time at Marseille.

The report claims that Bielsa wants a reunion with the 30-year-old, especially when the Yorkshire club won’t have to pay a single penny for his signature.

Leeds are expected to bolster their midfield in the summer. However, it seems unlikely that Bielsa will add another defender to his ranks even on a free transfer.

Leeds have struggled defensively this season, but they have also lost two of their summer signings – Robin Koch and Diego Llorente – for most of the season through injuries.

The Whites have Liam Cooper and Pascal Struijk as other defensive options. Luke Ayling can also fill the gap when needed. Leeds have a wealth of options in central defence when all the players are fit and available.

Most importantly, Leeds have a promising youngster in Charlie Creswell who is developing rapidly at U23s, and he could be next in the line to play for the senior team.

Having said that, there’s no harm in adding quality players to the rank, and it will come as a big surprise if Leeds indeed sign Nkoulou on a free transfer.