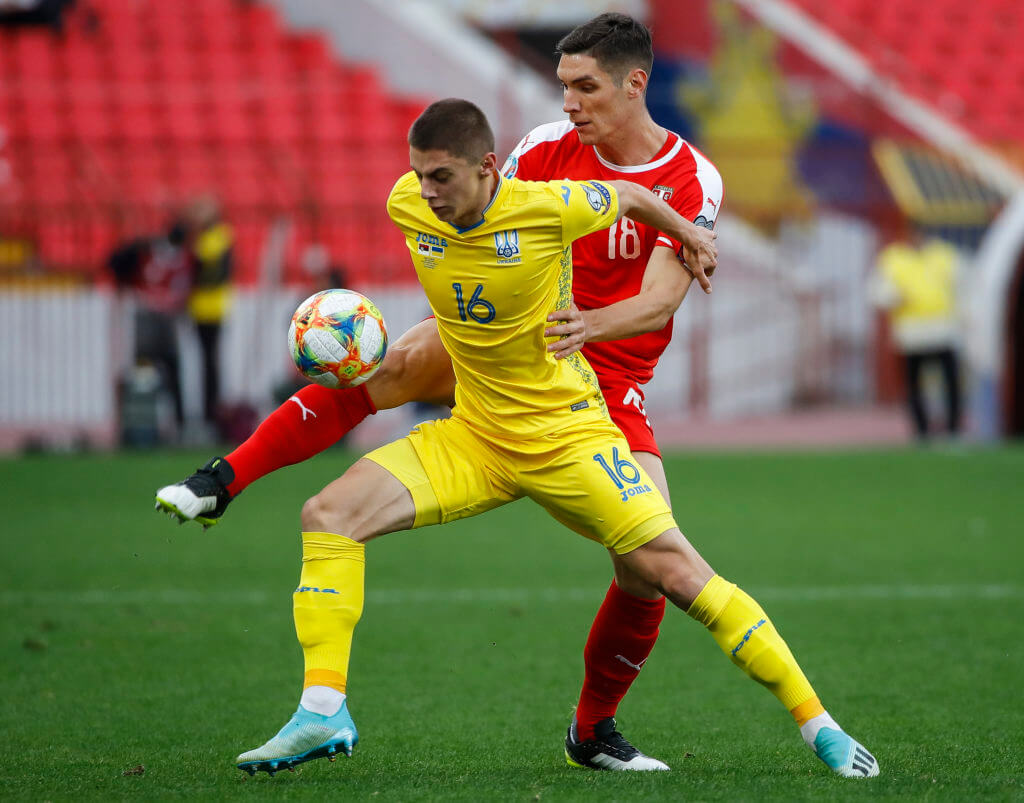 Liverpool and Manchester United are thought to be keen on signing the Fiorentina defender Nikola Milenkovic.

According to Max Bielefeld from Sky Sports, the two Premier League clubs have recently been in touch with the player’s agents regarding a summer move.

The Reds are in desperate need of defensive reinforcements at the end of the season and the 23-year-old could prove to be a quality addition.

The Serbian has proven his quality in the Italian League and he seems ready to make the step up to the Premier League now.

Apparently, Borussia Dortmund are keen on the Serbian as well and it will be interesting to see where he ends up.

According to Sky Sports, the defender is valued at €33 million. He has a contract with the Italian club until the summer of 2022 and therefore it is highly unlikely that he will cost a lot of money.

Sky sources: Dortmund is interested in center back Nikola Milenkovic. First talks have been held with his agents and @acffiorentina. Liverpool and Man United have recently been in touch too #TransferUpdate @Sky_Marc pic.twitter.com/mZFccSEhjP

The likes of Joe Gomez and Joel Matip are unreliable because of their availability issues and Klopp must look to invest in a quality centre back before the start of the new season.

Milenkovic is quite young and he has the potential to develop into a top-quality centre back in future. Working with a world-class manager like Jurgen Klopp could help him fulfil his potential.

A fee of around €33 million could prove to be a reasonable investment for the Reds. Milenkovic has the quality to justify that outlay over the coming seasons.

‘Would love to see this’, ‘Get it done’ – Some West Ham fans react to links with 23-yr-old PL player

Newcastle confirm double injury blow, some of their...