Breaking News
To sell or not to sell: Lessons from...
#CaptainPlanet Trends as Fans Celebrate the Eco-Friendly Superhero...
Alien: Isolation is just one of two free...
‘Love this’ – Alderweireld reacts to Spurs fan’s...
Alien Alpha Zombies in Army of The Dead...
Forerunner’s Eurie Kim will share why she invested...
Sony is testing a PlayStation Plus Video Pass...
Kiss frontman backs kid discouraged by art teacher:...
West Ham and Newcastle must move now as...
Sister Act 3 May Bring Back the Kids...
Home Sports ‘Maybe next week’: Mourinho delivers positive injury update ahead of Burnley clash
Sports 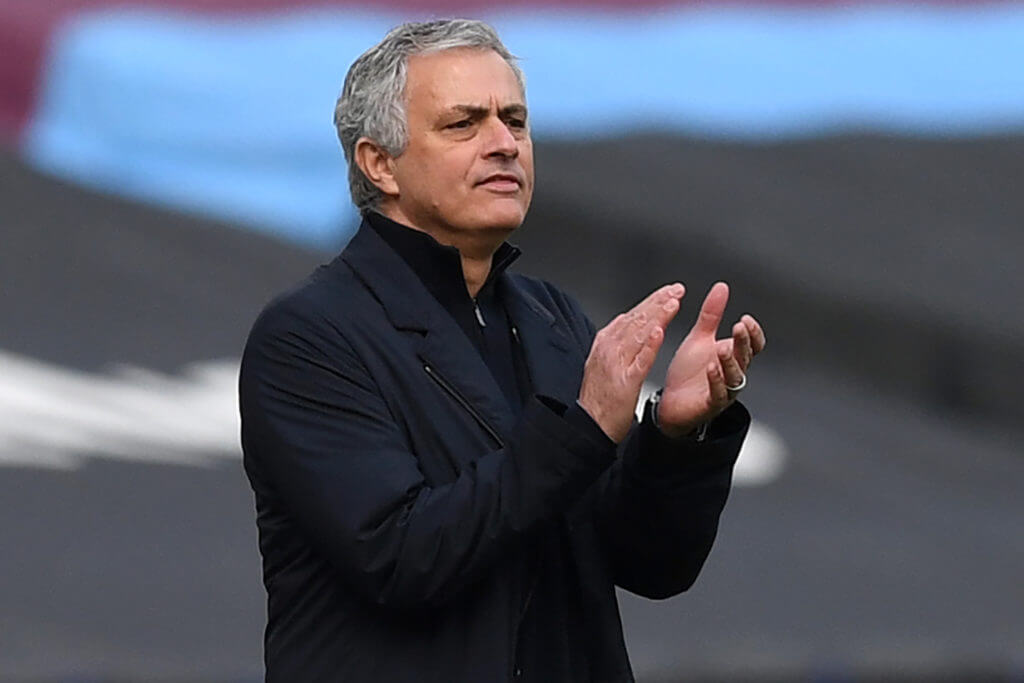 Tottenham Hotspur will face Burnley in the Premier League clash on Sunday.

Spurs have lost five in their last six Premier League games, and find themselves ninth in the league table.

They lost 2-1 against West Ham in their last Premier League game, but are heading into this game on the back of a 4-0 win against Wolfsberger in the Europa League.

Alli produced a spectacular performance – arguably his best of the season – in the midweek Europa League clash, where he scored one and provided two assists.

“Serge is fine, he’s fine. Trained today with the team without any limitations. As I was saying, everybody is training with the team and Gio is the only one that is not in conditions to play this weekend.

“I think even next week will be quite premature for not to say impossible, but he’s coming. Today for the first time in a long time, the medical department could watch the draw as they didn’t have any players inside.”

Serge Aurier will be fit to play Burnley as Jose Mourinho confirms all the squad trained. Lo Celso not yet ready, though. #THFC #COYS

Aurier missed the last few games with a foot injury, but it seems he is fit and available for selection. Giovani Lo Celso has returned to training but he is not match-fit yet.

In other news, Tottenham will face Dinamo Zagreb in the round of 16 Europa League clash.