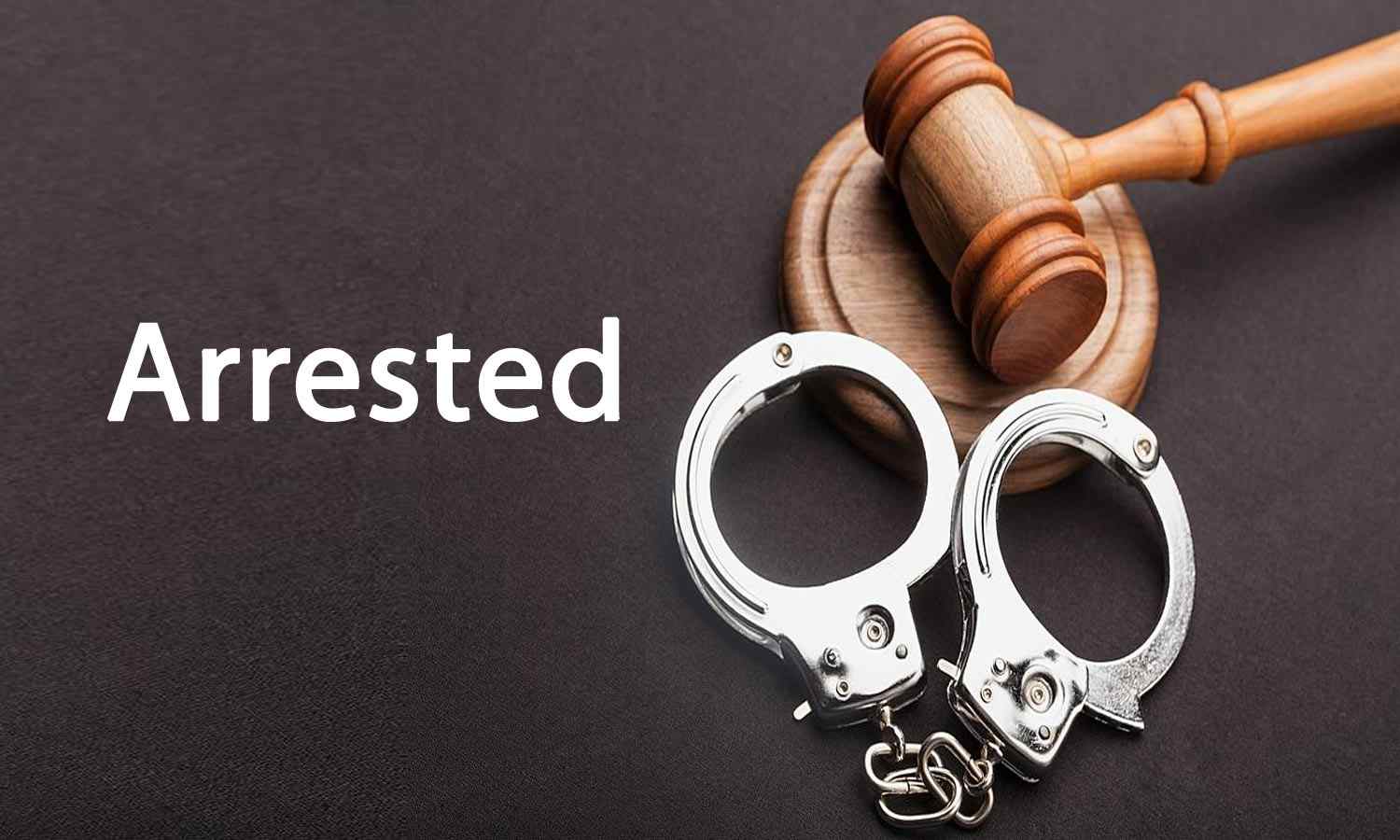 A leading Myanmar actor, singer and model who has backed the country’s anti-coup protests was arrested on Thursday, his sister said, as the junta hunts more than 100 celebrities for supporting the movement.

The country has been rocked by daily protests since the military seized power on February 1, and the authorities have launched a bloody crackdown on dissent, with hundreds killed and more than 2,500 arrested.

Paing Takhon, 24 — a star in both Myanmar and neighbouring Thailand — has been active in the protest movement both in person at rallies and through his massive social media following.

“Some 50 soldiers with eight military trucks,” came to arrest him from his mother’s home in the North Dagon area of Yangon early Thursday, his sister Thi Thi Lwin posted on Facebook.

“As he’s seriously ill, they arrested him calmly without violence. We do not know where he’s taken,” she added.

According to recent posts on his social media — where he had more than a million followers on Facebook and Instagram — Paing Takhon has been in poor health.

“I haven’t been in good health for many days. I used to pray whenever I worshipped Buddha for good health and to get peace in Myanmar as soon as possible,” he wrote on Wednesday.
In February he posted pictures of himself in a white tracksuit with a megaphone, hard hat and a white fluffy dog strapped to his chest at a protest.

“Help us stop crime against humanity,” he posted on Instagram in February.
His social media pages have been taken down, though it is not clear whether he did this himself.

Paing Takhon is also famous in Thailand and has appeared in TV commercials and shows.
In January, he shaved his head and briefly joined the Buddhist monkhood, posting pictures of himself in burgundy robes.

The Myanmar authorities have published a list of some 120 celebrities wanted for arrest, including singers Lin Lin and Chit Thu Wai, actors Phway Phway, Eaindra Kyaw Zin and Pyay Ti Oo and model May Myat Noe.

The celebrities are facing accusations of spreading dissent against the military, an offence that carries a three year jail term if convicted.

Clasico, German surprise duo and PSG under pressure – what to watch in Europe