Nanit raises another $25M for its AI-powered baby monitor 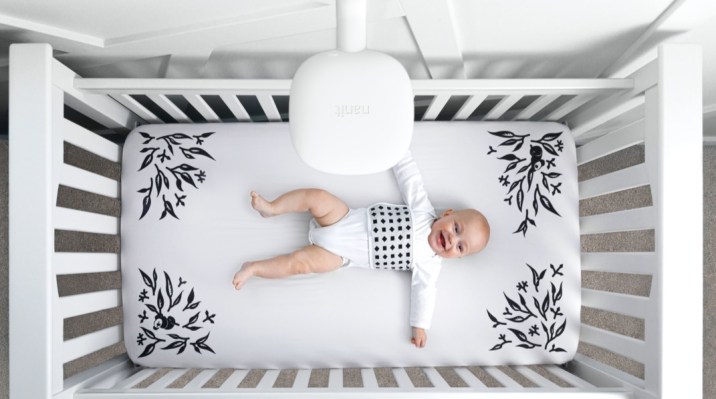 Nanit’s nursery camera pairs computer vision with specially-patterned clothing to help answer the question that most new parents ask themselves roughly every 90 seconds: “Is my baby still breathing?”

This morning the company is announcing that it has raised an additional $25 million in a Series C round led by GV.

As part of the deal, GV’s Frederique Dame will join Nanit’s Board of Directors.

The company raises this Series C on the momentum of a strong year. While declining to share exactly how many cameras the company had sold to date, Nanit CEO Sarah Dorsett tells me that camera sales were up 130% in 2020 versus 2019.

Earlier this month Nanit debuted the Nanit Pro, an upgraded model ($299 vs $249 for the Nanit Plus) that increases the camera’s resolution while improving things like the built-in night light and overall usability. It also launched a line of “smart sheets” complete with a custom black-and-white pattern the camera reads to help measure and record your baby’s height between doctor visits.

Dorsett tells me the company plans to expand its lineup into a broader ecosystem of nursery items, mentioning things like changing pads and nightlights as things “that exist today, but that [Nanit] could really amplify because of the app experience.”

Don’t own a hand blender? Find out how...