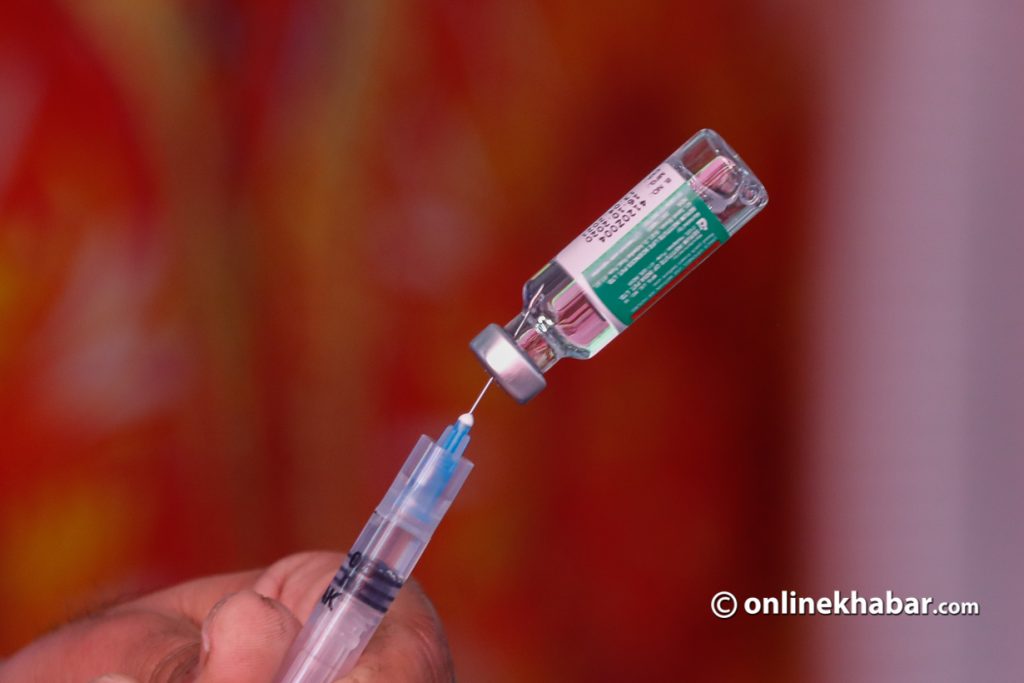 The government of Nepal has decided to purchase two million doses of Covishief Covid-19 vaccines from India’s Serum Institute for USD 4 per dose.

Now, with the cabinet decision to begin the procurement process, the country will get two million doses of Covishield by the first week of March, according to the minister.

This lot will be used in vaccinating senior citizens above the age of 55. The government has already decided to launch the vaccination for them from March 7.

As the Indian company demanded fully payments before supplying the vaccines, the cabinet meeting on Tuesday decided to release 80 per cent of the amount initially asking the company to begin assigning batch numbers to the vaccines, it has been learned.