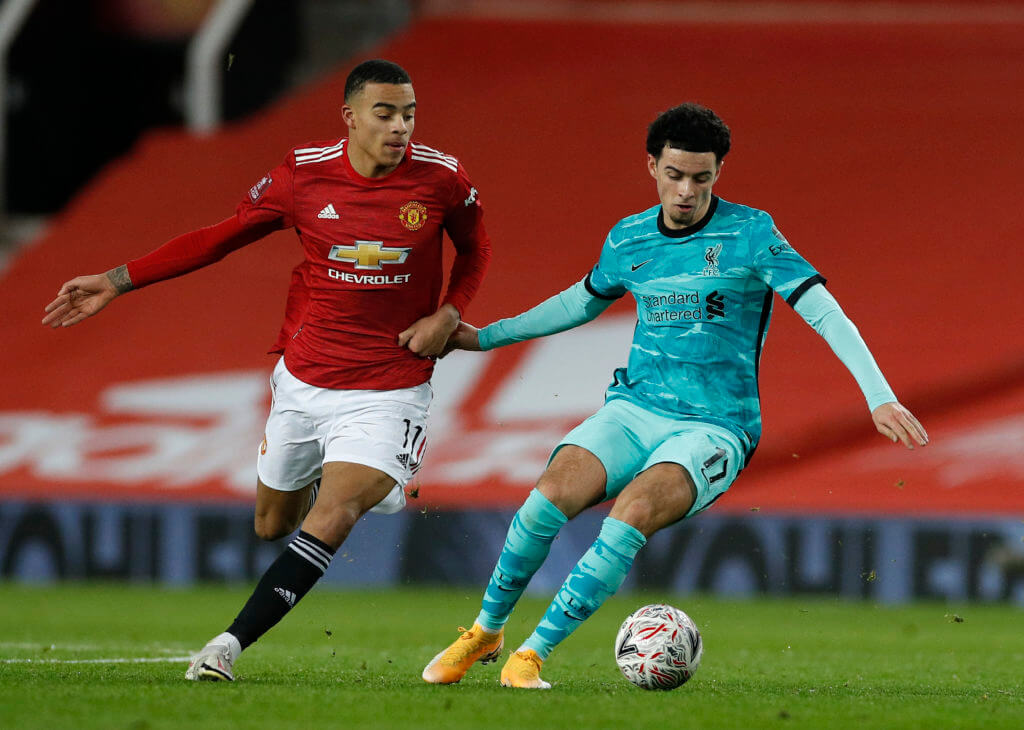 Liverpool will travel to London Stadium to face West Ham on Sunday, and you can watch this and other Premier League games live online.

Tv Info: The match will be televised on Sky Sports.

The Reds returned to winning ways in some style after beating Tottenham Hotspur 3-1 on Thursday, rediscovering their cutting edge that was missing since the start of the year.

While problems at the back continue to hurt them, Jurgen Klopp’s side will be looking to keep the momentum going with another victory against a tough London side.

David Moyes’ side are just one place and two points behind the Reds in the Premier League table, and it promises to be a cracking contest.

Joel Matip picked an ankle ligament problem in the last match and he was replaced at the break. Klopp has suggested that there Matip could feature against the Hammers as his injury is not that serious.

However, Brazilian star Fabinho – who missed the last game against Spurs – has been ruled out for this clash. Nathaniel Phillips did well in the second half against the north Londoners, and the 23-year-old is expected to start at the back alongside Jordan Henderson.

James Milner was outstanding in the last match against the Hammers, but Klopp could use Curtis Jones here. His ability to retain possession and making intelligent runs could be key to unlock the Hammers defence.

The trio upfront looked like they have found their mojo back, and Klopp doesn’t need to make any changes in the attacking department.

Fire still out of control in Manang