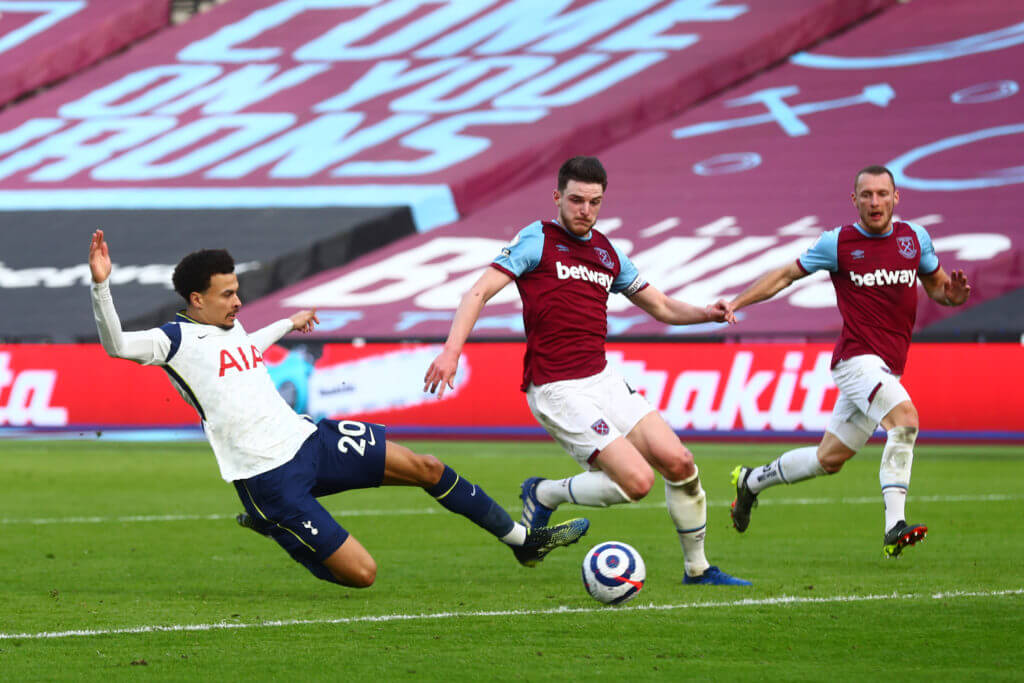 Tottenham Hotspur will face Wolfsberger AC in the Europa League round of 32 on Wednesday night.

The north London club won the first leg 4-1 against the Austrian side, played in a neutral venue in Budapest.

With such a healthy lead, Mourinho is likely to rotate his squad for the second leg at the Tottenham Hotspur Stadium today.

Ahead of the match, the Portuguese boss has confirmed that Toby Alderweireld, who missed against West Ham, will play. Eric Dier is struggling with form and confidence, and he could be dropped.

Spurs are going through a poor run of form, having lost five times in their last six games in the Premier League. However, they have been impressive in the Europa League, and are almost certain to progress through to the next round.

In defence, Matt Doherty could come into the side, while Ben Davies is likely to replace Sergio Reguilon at left-back. Japhet Tanganga should retain his place.

In the first leg, Harry Winks and Moussa Sissoko started for Spurs and the pair is likely to feature on Wednesday night as well.

Alli, 24, impressed in the first-leg in Budapest, and the England midfielder should get another chance to impress. Gareth Bale is gradually rediscovering his form, and Mourinho has said that the Welshman doesn’t need to convince him.

Son Heung-Min should retain his place, but Carlos Vinicius could get a rare start up front.

N. Korean defector undetected for hours after swimming to South

Chris Sutton mentions who he wants as Neil...