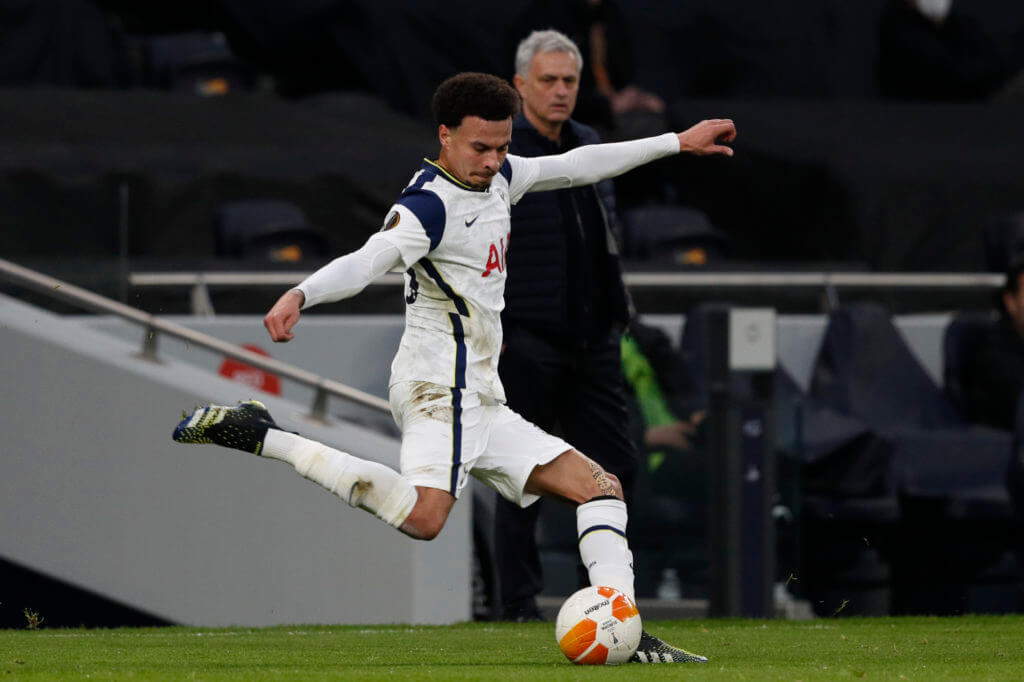 Tottenham Hotspur will travel to Craven Cottage to face Fulham in the Premier League on Thursday.

Spurs returned to winning ways in the league after two back-to-back defeats when they won 4-0 against Brighton.

Fulham are in the relegation zone, but the Cottagers are undefeated in their last five games. Jose Mourinho is expected to make a few changes to keep the squad fresh ahead of two other London derbies against Crystal Palace and Arsenal.

Gareth Bale was outstanding against Burnley in the last match, and Mourinho claimed in the press conference yesterday that the Welshman will play against Fulham.

Dele Alli has looked in good shape in recent weeks, and the England international could make his second start of the season.

Mourinho is likely to shuffle his defence once again with the likes of Matt Doherty and Eric Dier likely to return in place of Serge Aurier and Toby Alderweireld.

Sergio Reguilon, 24, has impressed in his first season at the club. The Spaniard could be rested for this one with Welshman Ben Davies likely to replace him at left-back.

In other news, Mark Lawrenson has predicted a 2-0 win for Spurs against Fulham.

NC will form government under own leadership’