Breaking News
To sell or not to sell: Lessons from...
#CaptainPlanet Trends as Fans Celebrate the Eco-Friendly Superhero...
Alien: Isolation is just one of two free...
‘Love this’ – Alderweireld reacts to Spurs fan’s...
Alien Alpha Zombies in Army of The Dead...
Forerunner’s Eurie Kim will share why she invested...
Sony is testing a PlayStation Plus Video Pass...
Kiss frontman backs kid discouraged by art teacher:...
West Ham and Newcastle must move now as...
Sister Act 3 May Bring Back the Kids...
Home Business Preparations underway for Janakpur-Ayodhya flights
Business 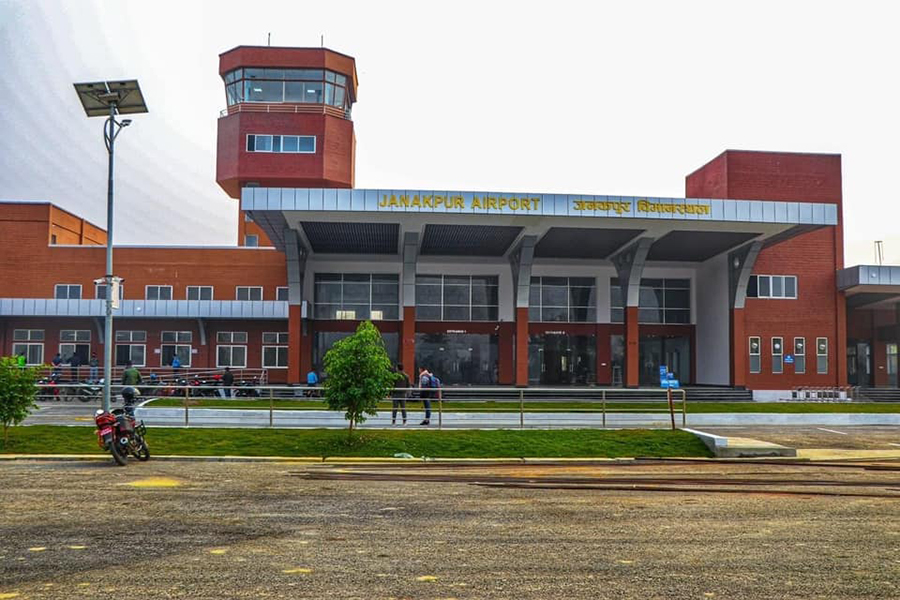 Preparations are underway to operate direct flights between Janakpur of Nepal and Ayodhya of India, the two cities related to the Hindu mythology of Ramayan.

Buddha Air, a leading private airline of Nepal, says it has sought approval from the Ministry of Culture, Tourism and Civil Aviation and the Civil Aviation Authority of Nepal for that.

An official of the company says it has also requested the Province 2 government to support.

The airline is hopeful that the Indian side will accept the proposal as Uttar Pradesh Chief Minister Yogi Adityanath has a special interest in Ayodhya that is believed to be the birthplace of Lord Ram.

The company had operated Kathmandu-Varanasi direct flights for some years in its bid to capitalise on the cultural and religious ties between the two countries. However, it is suspended now following the Covid-19 crisis.

Mero Kitta: Everything you need to know about...