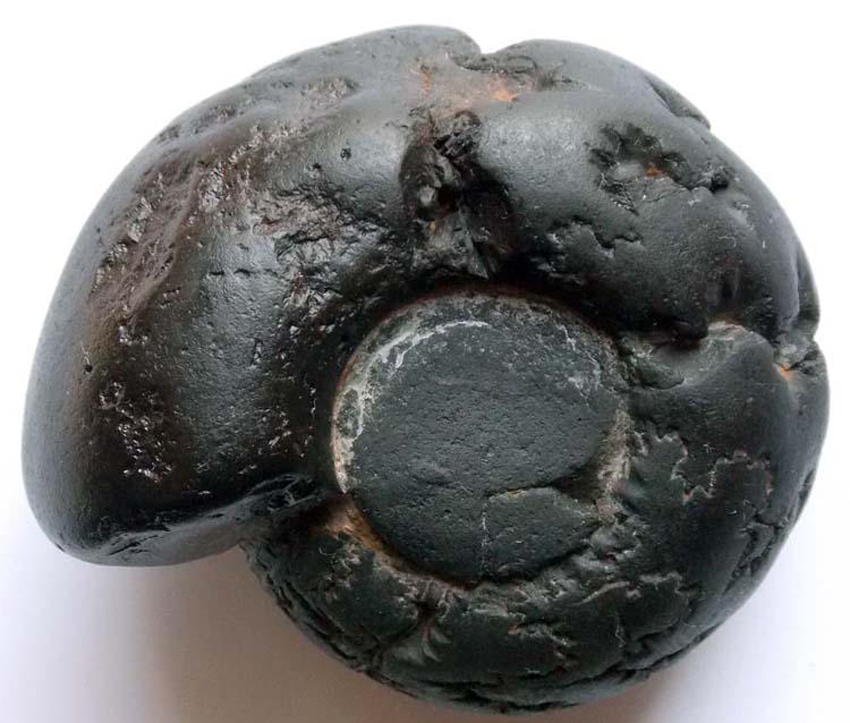 Unlawful exploitation of the Kaligandaki has continued unabated for over the years. The tendency of crusher entrepreneurs to exploit river materials has not been let up though the Gandaki province government came up with a guideline to check the excavation and extraction of river-based products.

Even in the broad daylight, the extraction of river products has been undertaken unlawfully by using heavy equipment against the tender. However, the local governments and concerned agencies have remained mute spectators of the rampant extraction.

Of late the extraction of river products has been unobtrusively carried out under the longest bridge of Nepal that was constructed to connect Baglung and Parbat districts. The growing illegal extraction and exploitation has also caused the river to change its course.

On the other edge, the previous ammonite stone (Shaligram) is also on the verge of disappearance with the unchecked exploitation of the river. The ammonite stone – which is only available in the Kaligandaki River is the most precious thing for Hindu religious people.

The work procedure-2075 of the Gandaki province government has banned the use of heavy equipment such as dozer, excavator and loader while excavating and extracting stone, pebbles, sand, soil and rock among others from national forest, reserve area and sensitive zone.

Machine and equipment stated in the environment impact assessment report approved preliminary environment evaluation can only be used in the case of other areas.

There are growing complaints from the local citizens for apathy shown by stakeholders and concerned authorities of Baglung and Parbat districts even when the exploitation of the river has become rampant and sporadic.

Local police, administration and other stakeholders have not shown serious attention to book the exploiters to legal action, complained citizens’ leaders.

How beers and Vikings gave Bluetooth technology its name

Vitamin ‘A’ being administered to children

Hotel, restaurants to be operated between 8 AM...

Second dose of COVID-19 vaccine being administered from...

Govt directs educational institutions in these cities to...