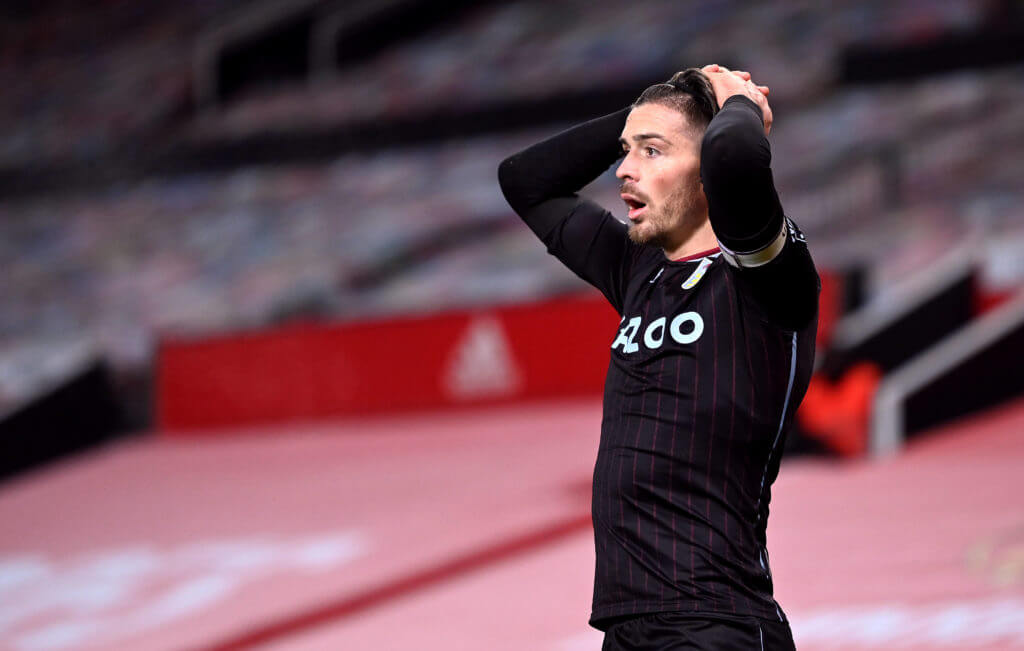 Aston Villa were without their talismanic midfielder Jack Grealish during yesterday’s 2-1 defeat at the hands of Leicester City, and manager Dean Smith believes that the injury news being made public “certainly” helped the Foxes.

He has vowed to deal with the situation and reprimand whoever it is came from if the leak was from the club’s training ground.

According to The Athletic’s David Ornstein, Premier League clubs are worried about players and staff leaks via fantasy football teams, and he has suggested that Grealish’s injury news was inadvertently leaked by five people at Villa.

The England international sustained an injury during training towards the end of last week, and it became clear that he would not participate against Leicester.

Matt Targett, Conor Hourihane and Neil Taylor all transferred Grealish out of their Fantasy Premier League sides, and so did Villa’s first-team performance analyst Scott Adey-Linforth and physio Rob Marshall.

The likes of Liverpool, Manchester United, Fulham and Leeds United have also seen their players inadvertently give away teams news via FPL, and clubs are reportedly considering asking players and staff members not to pick their own players as it potentially gives away crucial information to opponents.

There have also been discussions over the matter at board level, and it will be interesting to see what decisions they make in the coming weeks.

Biplav is ready for talks, but govt isn’t