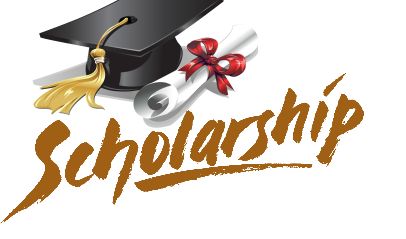 Jumla, which was missed out in the budget allocated for higher education scholarships in the Karnali Provincial government’s budget for current fiscal year 2020/21, has received the budget on Tuesday.

The Social Development Ministry of the Karnali Provincial government allocates the budget under higher education scholarship programme at 10 districts of the province every year, but Jumla was missed out in the budget allocated under that heading this year.

The RSS had published news on the topic ‘Jumla could not be included in higher education scholarship of Karnali Provincial government’ on February 24.

Chief of Social Development Office, Jumla, Balbir Sunar, told RSS that the Ministry has sent Rs 1.48 million budget for the scholarship programme for Jumla within a week after the news is published.

Secretary at the Ministry, Loknath Poudel, blamed that it was the weakness of the Social Development Office, Jumla, for not being able to be incorporated in the scholarship budget.

The scholarship is provided to 30 students under different categories and collecting student’s application is underway for the same.