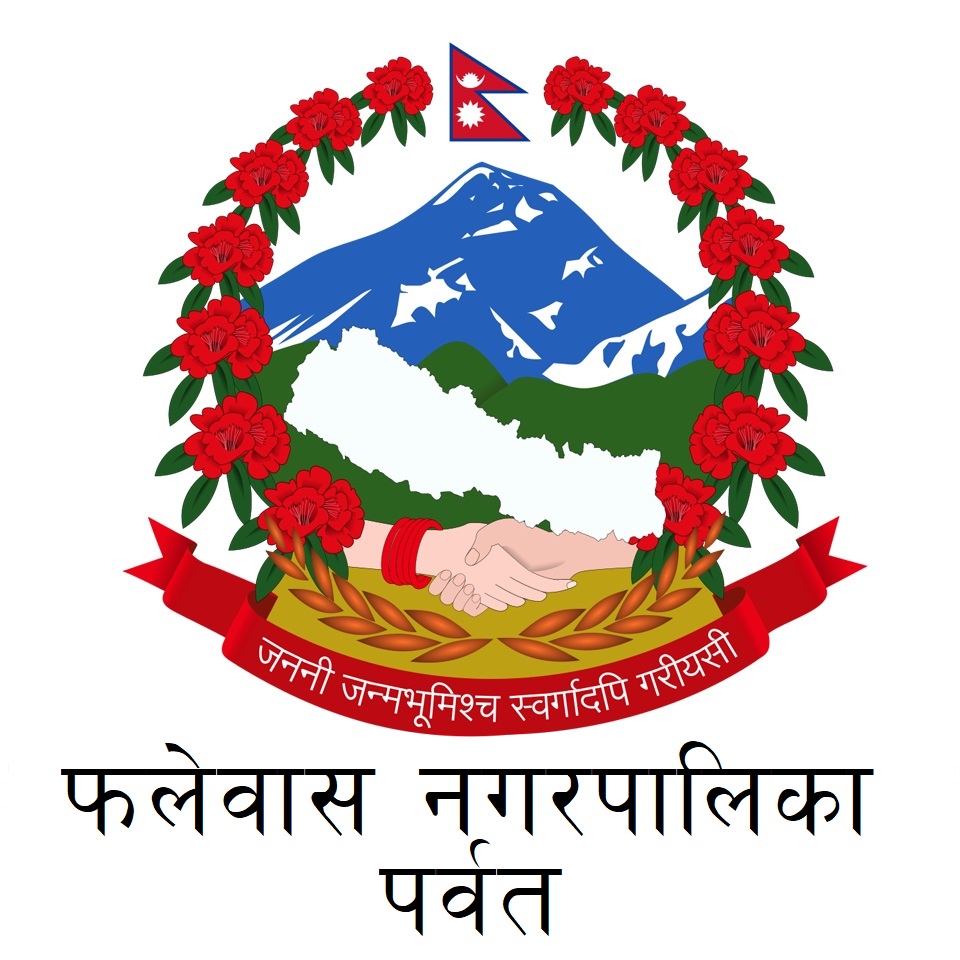 The Supreme Court has ordered to stay the decision of shifting the administrative centre of Phalesbas municipality of Parbat district for the time being.

The municipality in January had made decision to shift the administrative centre of the municipality, which has been running its activities from the office of Phalebas Irrigation Project since long.

The meeting of municipal executive committee had taken the decision of shifting the administrative centre at the office of the municipality at Phalebas-5.

A single bench of Judge Purushottam Bhandari on Wednesday issued the order in this regard. Deputy-Mayor Manju Adhikari had filed writ against the decision after the meeting comprising the Mayor decided to build the main administrative office as well as shifting the administrative centre.

The Phalebas Irrigation Project office is housed its office at Piple of Khanigaun. There are 60.8 ropanis land provided for the project at Jhakalaka. Most of the lands have been donated by the local people. The decision to build a new building for the centre and administration was taken as it has been difficult to run its office from the building of the irrigation project’s office and it does not have any physical infrastructures in its name, said mayor Sharma. With the court’s verdict, the shifting process has come to a halt, but a new project in this regard would begin, he said.

Upper Tamakoshi in the final state; tunnel ready by April 21