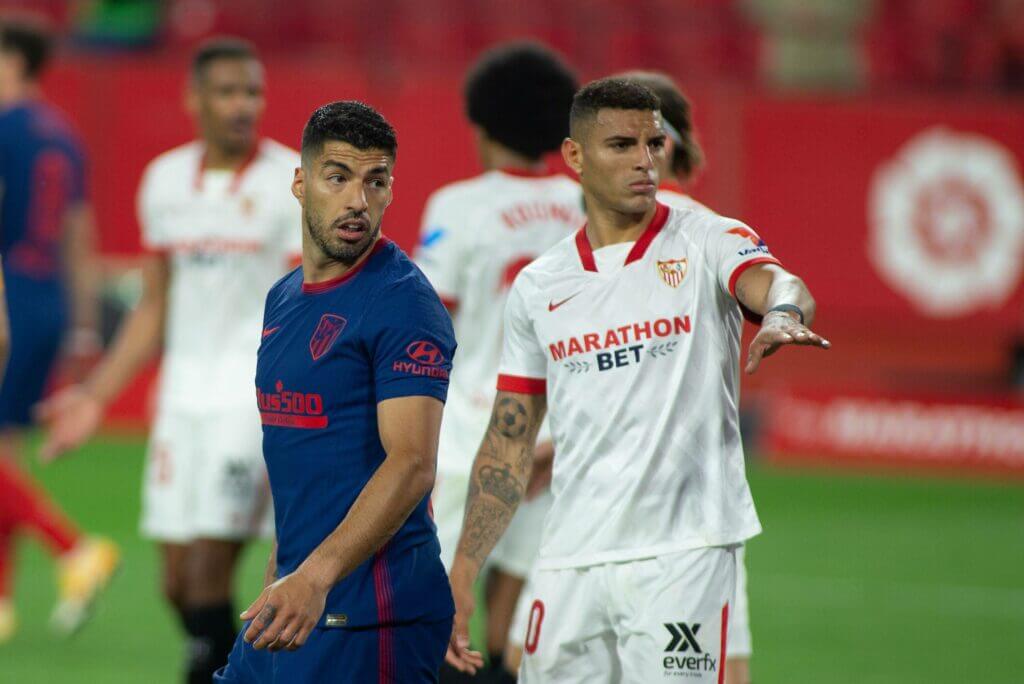 According to reports from Spanish outlet La Razon, Tottenham Hotspur are interested in signing Diego Carlos from Sevilla in the summer transfer window.

The 28-year-old Brazilian reportedly has a £64m release clause in his contract.

The report claims that Spurs have come up with a plan to sign him, with Davinson Sanchez heading in the opposite direction.

Jose Mourinho appears to have become frustrated with the available centre-back options at the club.

At the start of the season, Sanchez appeared to had called out of favour with Mourinho. However, he has started in all of Tottenham’s last nine Premier League games.

The Colombia international came under strong criticism for his performance during Tottenham’s 2-2 draw against Newcastle.

It has been suggested that Spurs could sign at least one top-quality centre-back in the summer, and Carlos could be a possible option.

Sevilla are reportedly interested in signing Sanchez, and they may well be willing to lower down their asking fee of Carlos if such a swap deal takes place.

Carlos has been superb for Julen Lopetegui’s men this season, and Spurs must make an attempt to sign him this summer.

Spurs paid a massive fee to sign Sanchez from Ajax, but he hasn’t always been consistent with his performances.

Carlos is arguably one of the best defenders in La Liga and getting him in the summer, especially on a swap deal, would not only represent a smart piece of business but it will be a statement of intent from Spurs as well.

In other news, check how Tottenham fans have reacted on Twitter after Spurs being linked with a move for RB Leipzig attacker Christopher Nkunku.