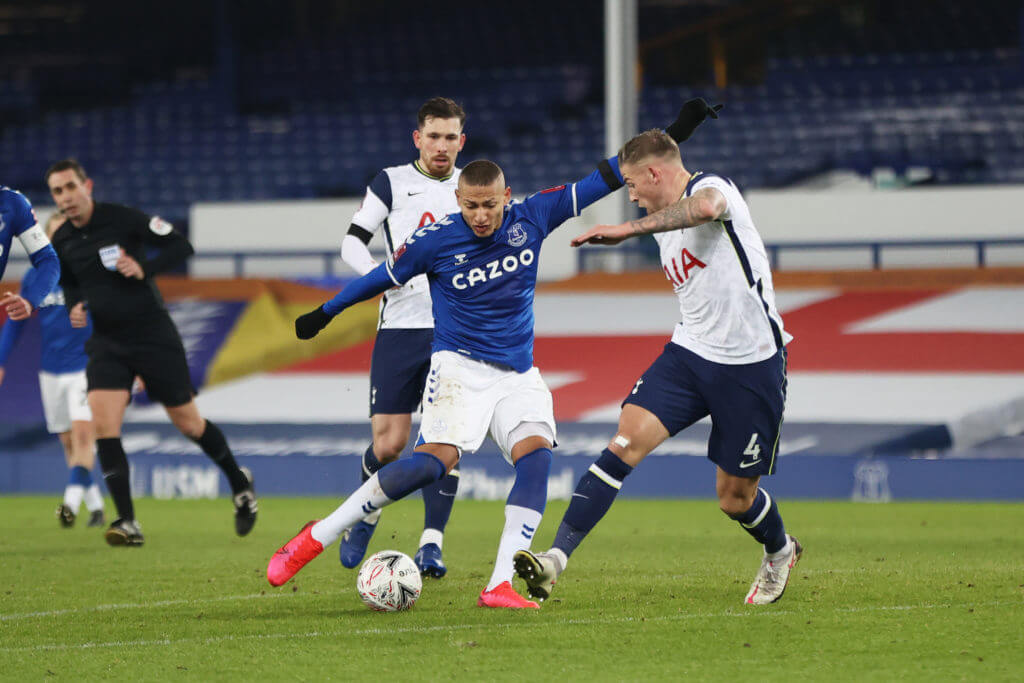 Tottenham Hotspur will welcome Wolfsberger AC in the Europa League round of 32.

The north London club won the first leg 4-1 against the Austrian side, played in a neutral venue in Budapest.

With such a healthy lead, Mourinho has the option to rotate his squad for the second leg at the Tottenham Hotspur Stadium on Wednesday night.

Mourinho on the team (per Football London):

“Our starting line-up will be very similar to the one that played in Budapest.”

“Toby didn’t play against West Ham but tomorrow he will play, that’s obvious.”

The 31-year-old has made 14 starts in the Premier League this season, but he didn’t play in the 2-1 defeat against the Hammers.

Spurs struggled defensively in that game, with Eric Dier and Davinson Sanchez both making several costly errors during the game.

Former Spurs player Jamie O’Hara criticised Sanchez for his lacklustre effort and claimed that his partnership with Dier is one of the worst in the league.

Spurs have conceded 11 goals in their last four games, and Mourinho needs to address the defensive issues. Alwerweireld may not have been at his best this season, but Mourinho should try to use him and Joe Rodon as centre-back pairing going forward.

In other news, Jose Mourinho has claimed that Gareth Bale doesn’t need to convince him.