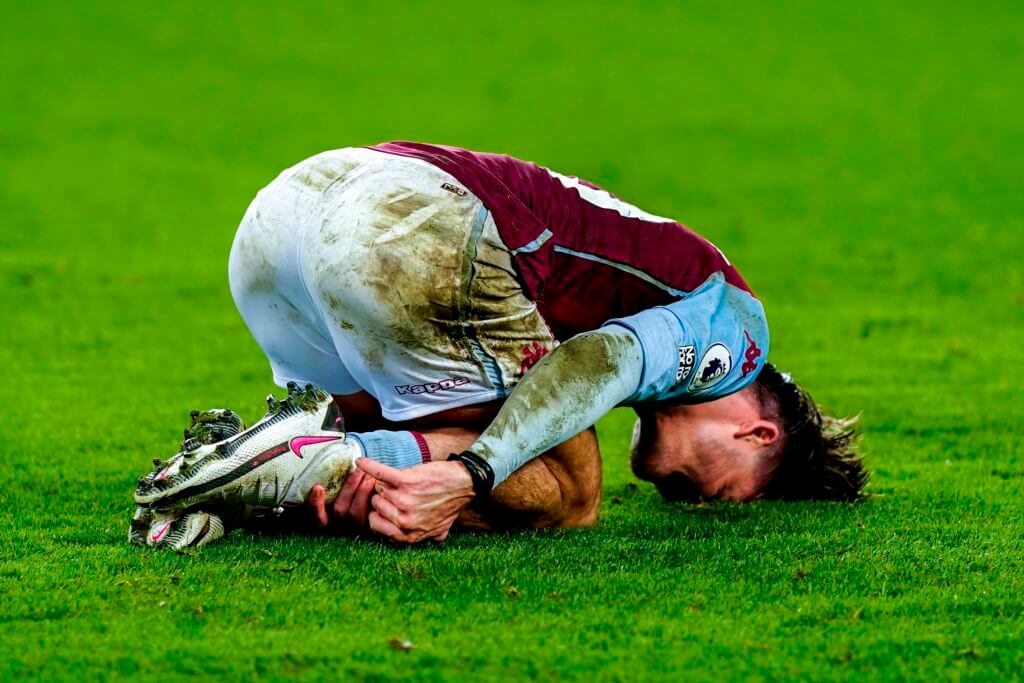 Aston Villa secured their 12th Premier League victory of the campaign yesterday at the expense of Leeds United, with Anwar El Ghazi’s 5th-minute opener proving to be enough to hand the visitors all three points at Elland Road.

While Dean Smith’s men left with a valuable victory, many would argue that they were not the best team on the pitch.

The Midlands outfit could not be creative enough with their talismanic captain Jack Grealish missing, and Smith will be hoping to have him back for the rest of the season.

The 25-year-old has played 22 out of the 24 league games Villa have played this term, weighing in with six goals and 10 assists, and it is safe to say that he was hugely missed in their last two games.

They are ninth in the table, six points off fourth-placed West Ham United with two games in hand, and they have Grealish to thank for their impressive form this season.

Villa would struggle without such an influential player within their ranks, and Sky Sports pundit Paul Merson reckons that they would be fighting relegation next season if he leaves at the end of the campaign.

🗣”If he went next season they would be fighting relegation, I worry for Aston Villa without Jack Grealish”

Paul Merson thinks Aston Villa are a completely different team without Jack Grealish and would be in a relegation battle without him pic.twitter.com/9Zmx89Lu2P

The England international is not short of suitors among the Premier League bigwigs, but landing him will not come for cheap, with Villa reportedly slapping a £100 million price tag on his head.

Manchester City, Manchester United and Tottenham Hotspur have been linked with Grealish in the past, but nobody came in with any serious bid last summer.

He could be tempted to leave if a club offering regular Champions League football come calling, but Villa would be under no financial pressure to sell.

They surely cannot afford to lose such a quality player anytime soon, and it will be interesting to see how things go going forward.

In other news, Villa did not sign a striker last month because of Brazilian..

“I do believe Harry will look to leave”: Tottenham legend issues worrying comments on Kane