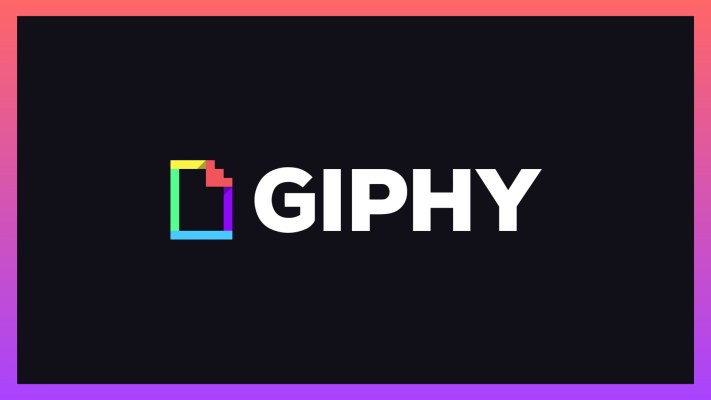 The UK’s competition regulator will make a decision on whether or not Facebook’s purchase of Giphy has a ‘realistic prospect’ of substantially lessening competition by March 25, it said today, as it continues to scrutinize the acquisition.

“The Competition and Markets Authority (CMA) hereby gives notice pursuant to paragraph (b) of the definition of ‘initial period’ in section 34ZA(3) of the [Enterprise] Act that it has sufficient information in relation to the completed acquisition by Facebook, Inc of Giphy, Inc, (the Merger) to enable it to begin an investigation for the purposes of deciding whether to make a reference for a Phase 2 investigation,” it writes.

“The initial period defined in section 34ZA(3) of the Act in relation to the Merger will therefore commence on the first working day after the date of this notice, ie on 29 January 2021. The end of the initial period and the deadline for the CMA to announce its decision whether to refer the Merger for a Phase 2 investigation is therefore 25 March 2021.”

The Competition and Markets Authority launched a probe of Facebook’s $400M acquisition of the GIF-sharing platform back in June 2020.

The investigation put a freeze on Facebook’s ability to continue activities related to integrating Giphy into its wider business empire — such as integrating products or teams or working on business deals or contracts together — despite having already been completed the acquisition.

Facebook confirmed its plan to acquire Giphy in May 2020 — when it also announced its plan to integrate the platform into its photo and video sharing app, Instagram.

But those plans remain on ice as a result of competition scrutiny in the UK. (Last June Facebook and Giphy confirmed they were complying with the CMA’s order to pause integration activity.)

It’s another sign of the growing regulatory friction that tech giants are facing when they seek to grow via acquisition. Last year, for example, European regulators also spent months eyeing Google’s Fitbit acquisition — although they did finally clear the deal in December. But only after obtaining a number of commitments from the tech giant related to how Fitbit data could be used and rivals’ access to APIs.

In the Facebook-Giphy case, the UK watchdog will make a decision in March on whether to open a deeper and broader Phase 2 investigation (after which it would need to issue a final decision).

It could also decide at that point that there is no ‘realistic prospect’ of a substantial lessening of competition as a result of Facebook acquiring Giphy and conclude its intervene — lifting the bar on continued integration between the pair.

The regulator also has discretion to choose not to open a Phase 2 investigation for other reasons, such as if it believes the market is not of sufficient importance to justify the deeper dive or that benefits to customers from a merger outweigh any negative competitive effects.

Given the acquired business in this case is a platform for swapping reaction GIFs it certainly seems possible the CMA may decide that a deeper dive isn’t merited. But we’ll know more in a couple of months.

Whatever happens, regulatory concern linked to Facebook’s grip on the social web has already delayed its plans for Giphy by well over half a year — and the probe may yet drag on for longer — impacting its ability to move fast (and break things).

SC orders to produce Dhamendra Bastola before court within 24 hrs

Feel how great it can be to type...

Netflix’s flood of new subscribers has slowed to...