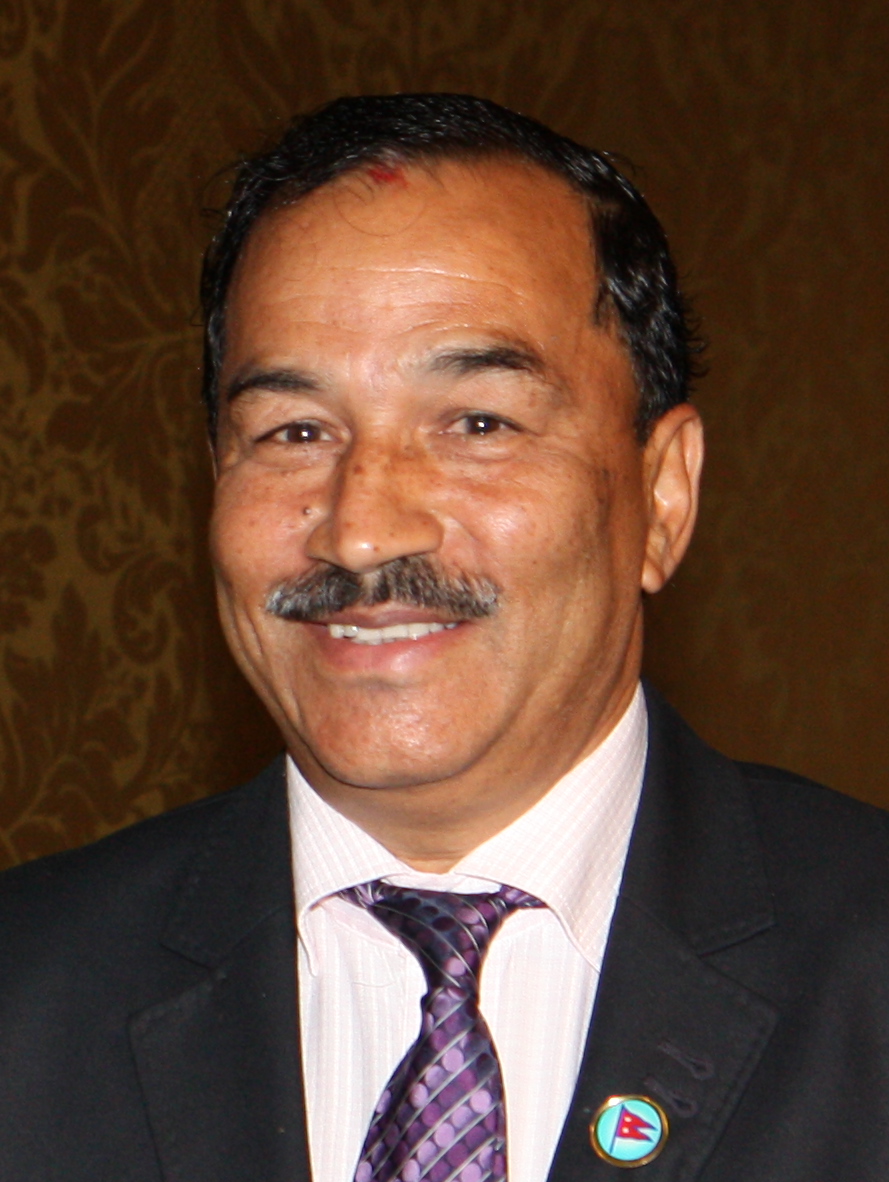 Chairperson Thapa said it during an orientation organized for the party cadres here Wednesday. He stressed the need to protect nationality, democracy and religion to make Nepal prosperous. For it to happen, the alterative power is the RPP, he asserted.

Thapa further argued that secularism and federalism would not serve national interest. The risk of political crisis was on the horizon due to major parties’ bickering over power, the Chairperson asserted.