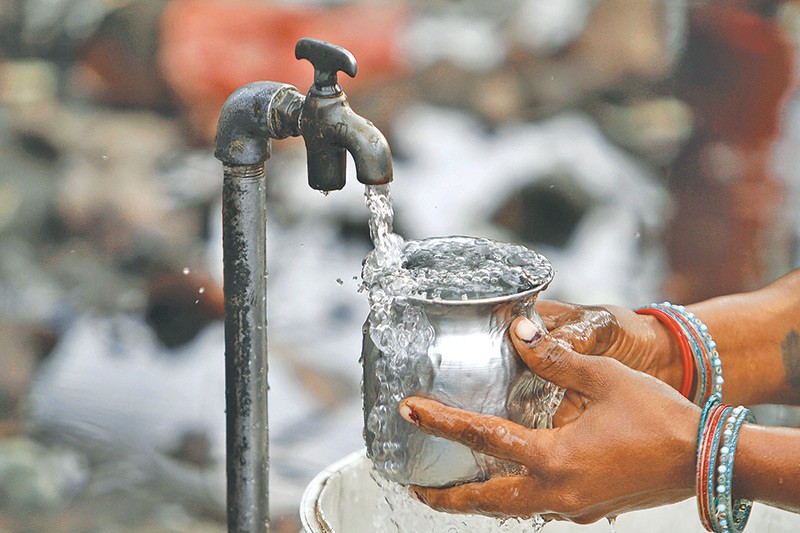 The people of Mirchhulung, Bhimad Municipality-5 in Tanahu district are elated after the installation of water taps at their house. This settlement in the municipality was facing acute shortage of drinking water before.

Taps have been installed at all the 72 houses at Mirchhulung. Water drawn from the source at Dharadi using the solar power technology would be supplied to the settlement, Chair of the Consumers Committee, Baburam Rana, said.

“People had to fetch water from well and other traditional sources from far before this. Now they are very happy as they can get water at their doorstep,” Rana said.

The water supply project in Mirchhulung has been constructed with the financial assistance of the Gandaki Province Government and the voluntary labour contribution of the locals. The project has been constructed at a total cost of six million 846 thousand rupees, the Water Supply and Sanitation Division Office, Tanahu, stated.